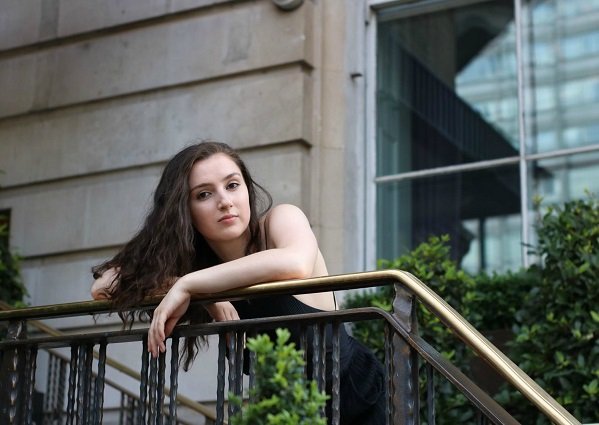 ‘Boy Bye’ is only Shallise’s second single but it sounds very accomplished indeed. With sultry vocals, warm synth tones and a sensual trap beat the song ticks all the boxes.

The young London-based singer describes what her new single is about, “‘Boy Bye’ is about an ex wanting a second chance and doesn’t want to accept the fact that I have no interest and have moved on to better things,” A place a lot of girls would rather be in instead of brooding about their ex-boyfriend which most songs portray. Confidence shines through in Shallise’s lyrics,

“I found me another guy who la la la loves me right
So boy, bye. Boy, bye.”

‘Boy Bye’ was written and recorded in London at the end of last year and was inspired by Shallise’s own romantic experiences. This slick 90s RnB track with a fresh feel was produced by London’s own GrandLS Music.

‘Boy Bye’ will be featured on Shallise’s EP ‘INTERCONNECTION’ set for release in early 2019.