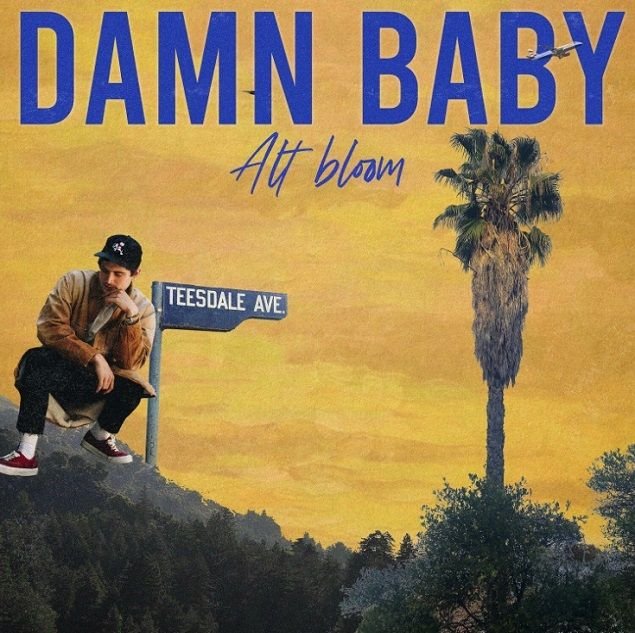 They are calling Alt Bloom an alt-R&B / pop singer -songwriter, but he is so much more than that. After dropping his recent single Damn Baby, the jazz hip-hop scene may have a new man on its turf, with his confident, refreshing sound.

The mid-tempo “kick & cross-stick” drums are reminiscent of psychedelic rock and funk rock tempos from throwback bands such as Funkadelic. And the slight acid jazz elements within Damn Baby’s production, via the use of alternative synths, such as the jazz-influenced melodies performed on a filtered piano and the Wurlitzer-sounding keyboard playing the chord structure, conclude that Alt Bloom is not afraid  to experiment with various genres.

To conclude our thoughts on this slick piece of music, Alt Bloom’s vocals are on point, specifically when it comes to his technique. He is aware of the crucial points of where to use vibrato and his staccato technique, which is where he delves into “MC-mode” effortlessly, and without overusing either of these vocal methods.

It is arguable that Damn Baby is a summer tune, despite the season of its release. Therefore, we highly recommend that you add this to your forthcoming, summer playlists and check out Alt Bloom’s portfolio, pre-Damn Baby.

Ethan Thompson, aka Alt Bloom, has already caught the attention of Billboard who praised his previous single ‘West Coast’, so it is only a matter of time before this talented, experimental, music artist blows up globally. For now, chill out and relax to his latest, hot, new track Damn Baby.