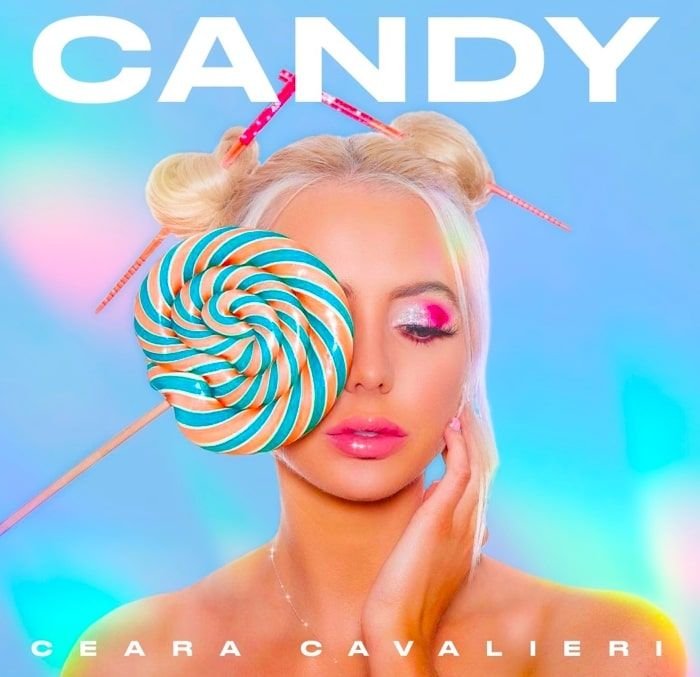 What do we have to say about Ceara Cavalieri? Well, if this naturally talented songwriter continues to release potential pop hits like her tasty new single Candy, she will undoubtedly have similar success to some current queens of pop songwriting, such as Bonnie McKee. Cavalier deserves this as an outcome of releasing one of the best pop songs of 2020 so far.

The “background,” piano intro will throw you back to the famous opening of Katy Perry’s hit single ‘Roar’ and…speaking of which, Cavalieri is bringing back that cheeky, tongue-in-cheek, flirtatious persona, which we have been missing for way too long. There are some infectious lyrics on Candy, which revolve around the issue of lusting over the wrong guy, delivered in the form of a youthful, playfully sexual song.

“This song is about liking someone that you know you shouldn’t like because they are bad for you but you still want them anyways. It is the same as wanting candy, even though we know it isn’t good for us we crave it and eat it anyways because we like it so much.” – Ceara Cavalieri

Candy has the full-package – it consists of solid R&B pop-influenced production, including punchy, electro drum programming. With its soft yet slick whispery vocals, mid-tempo hip-hop influenced beat and colourful synth sound, it is easily comparable to recent mainstream pop classics. Cavalieri’s music persona delivers a refreshing quirkiness which is effortlessly smooth. We are very excited to hear more from this rising star……hopefully very soon. Remember where you first heard the name, Ceara Cavalieri.