‘Papa’ Is A Sentimental Ode To All Fathers By Johnny Drille 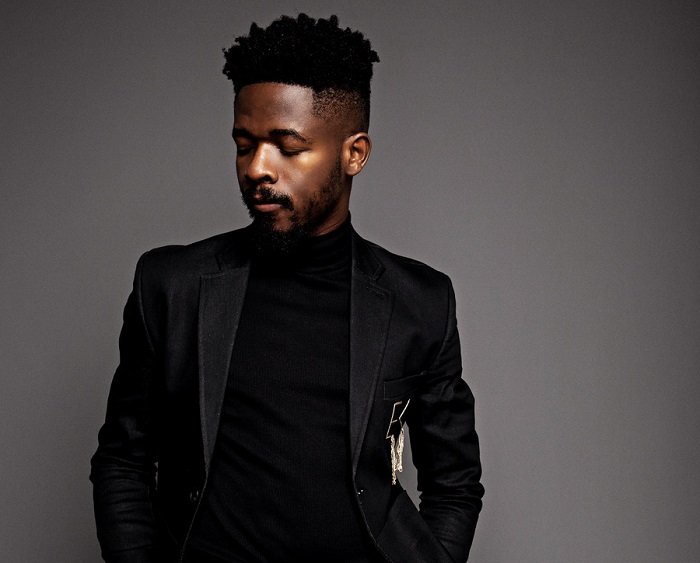 “If you remember to pray”

‘Papa’ is a song which will resonate with anyone with ears and a heart. An ode to fathers released just before Father’s Day this Sunday, Johnny Drille has released a beautifully atmospheric and memorable song.

Described as an Afro-folk artist, the Nigerian singer, songwriter, and producer sings about missing home after leaving his hometown of Benin City for Lagos as he reflects on how his father’s wisdom continues to guide him.

Drille says, “After I moved to another city I realised how much I wanted to be with family,” he continues. “It’s been two years since I left home and Pa’s words still resonate in me, they keep me going. Fathers deserve more appreciation than they get.”

‘Papa’ compels listeners from the intro and throughout the meaningful song which is also quite cinematic and instrument driven. It conjures up a variety of emotions from melancholy, reflective to hopeful. It’s about not losing faith and remembering to stop, think and pray.

The muted tones in the accompanying music video enhance the feelings of being lost, alone and missing home. There are also beautiful, heartfelt shots of ‘Papa’ and the poignancy of the relationship between a child and their father.

Johnny Drille is best known for his 2016 single ‘Wait For Me’ and last year’s ‘Halleluya’, a collaboration with Afro-pop singer Simi. He also hosted his debut concert series Johnny’s Room Live, with 4500 fans present across two shows held in Lagos and Abuja. He also caught the attention of Jon Bellion after covering his hit ‘All Time Low’. Via Twitter Bellion said Drille should open for him should he perform in Nigeria.

As Drille releases this poignant song which is rich in vocals and lyrics we marvel again at the way he is switching it up, shattering stereotypes and releasing his own unique brand of folk music.

“I hope my music breaks barriers and stereotypes and in years to come and even after I’m gone will remain.”