‘Hold On’ To This Uplifting New Single From Caezar 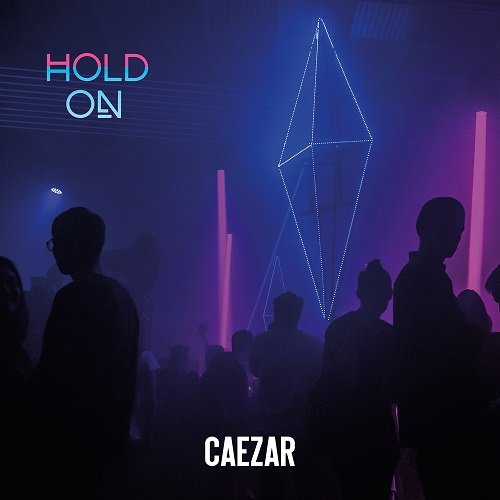 What better way to mark the end of a blissful summer with the sounds of UK electro-pop band Caezar. With undertones of indie-pop duo Oh Wonder, Caezer graces us with their newest track ‘Hold On’ from the EP ‘Hail’ which is produced by Justin Broad (Jessie J, Emeli Sandé, Izzy Bizu, Corinne Bailey Rae). ‘Hold On’ is filled with heavily contagious melodies with their female singer Zoe adding a touch of sweetness to the chorus. Despite the melancholy behind the lyrics the song’s electric, anthemic feel will keep listeners on the dancefloor.

The band discusses the theme of their new single, “Just because you love someone, doesn’t mean it’s right. ‘Hold On’ was written out of the conflicted feelings of breaking up with someone who you still love.”

Caezar has had the opportunity to have their music played on BBC Music Introducing, a radio platform who have discovered many well known UK artists. They have also played alongside big names like James Bay, Hozier and many more. Caezar has a promising future in the indie-pop scene and their fans must be ready for the spark they’re about to create with their new music.