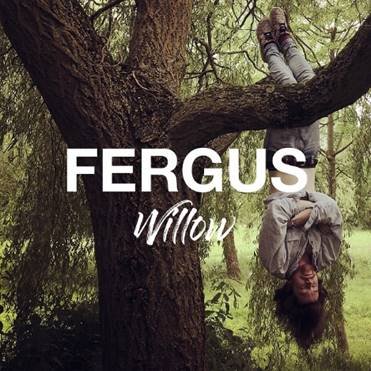 London-based singerFERGUS has recently released his third single, ‘Willow’ from his highly anticipated EP ‘Purple Road’ which is set to be released Autumn 2018. It is produced by Jake Gosling who has worked with the likes of Ed Sheeran, Lady Gaga and The Libertines. The serene new single portrays the emotional journey of celebrating new life following the birth of FERGUS’s friend’s child, Willow. The song originated as a poem that was later set to music, a method famously used by artists such as Stevie Nicks. FERGUS wanted to let Willow know that everything will be ok by painting tranquil imagery through his gentle vocals and haunting melodies that emphasize his poetic lyrics. The uplifting message driven through ‘Willow’ contrasts the feelings created from the first two releases, therefore providing excitement into what we can expect next from FERGUS.

The accompanying music video is directed by filmmaker Jasper Cable-Alexander (Rankin Photography), the film is the first installment of a two-part story which begins in childhood.

Jasper said about the video “This film came from the heart. Being brought up in the countryside I’ve always loved seeing nature on film. When I heard FERGUS’ song, I thought it was so soft and stunning and the visuals needed to reflect that, so we used super 8mm which worked perfectly. Fergus and I worked closely on the actions and the way we could create the story. It was such a fun shoot…. the other interesting element to the film is that it doesn’t end there. It’s a two-part story and I’m excited to see the second one come together.”