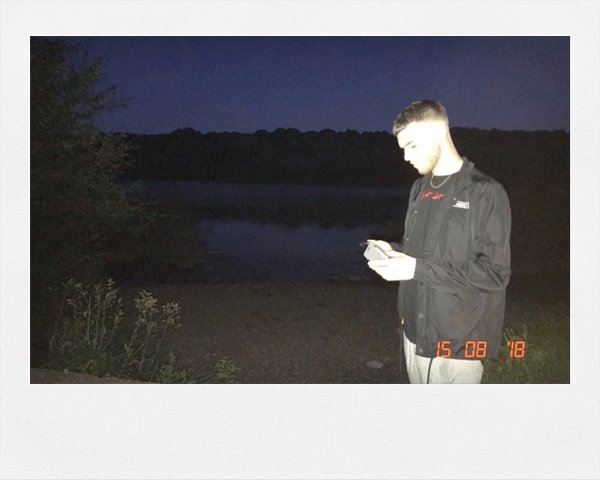 Project is the latest young rapper you should have on your radar. The 19-year-old was born in Ireland and has lived in the UK for the last five years. When he turned 18 he bought his first set of studio equipment, soundproofed his bedroom and turned it into a studio.

“We had sessions there with other rappers almost 24/7 and it was wicked to see what kind talent we had in Hayes, West London.” Project made some Instagram freestyles that made a buzz in his area and soon after released his my first single on Spotify called ‘Looking In The Mirror’ which was followed by ‘Been Round There’.

His latest release ‘No Way’ features a stark, melancholy piano-based beat and razor-sharp lyrics that have a slightly pained feel. The visuals are a snapshot of a young man living in London.

Project is currently working on his debut EP ‘Untold’, “It is just a collection of songs between real-life stories, how I grew up, drama with my mother, and some easy listening music to find a balance.” he continues, “Untold holds a couple things I could never say about my life while living at home, between getting evicted all the time with my mother and always having to support my home myself, from crime to hood life and a little bit about how it all affects me. I don’t like to be sympathetic but is generally what it’s about.”

Project says, “I’ve always had a love for music, after getting a feel for the culture I started writing with my friends and a little laugh, we bought a mic and FL studio and got to work a while after, I wasn’t very consistent at the start, I posted a few singles on SoundCloud and YouTube which I never really took seriously but I’ve left them out there for people to find if they look hard enough.”

Project’s EP will be released soon.