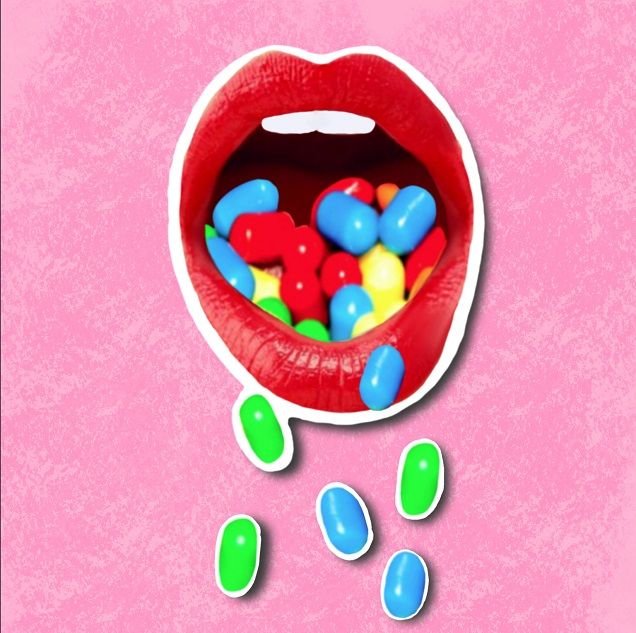 “Trust me I’m a doctor,
I’m your happiness concoctor”

Kat Koan can take the darkest of subjects and create something creative and forward-thinking. And don’t let a global pandemic stop her from releasing a masterpiece either. Doctor is about the rapid increase in prescription drugs being used to deal with mental health issues.

Doctor features layer upon layer of warping synths and an undulating groove with clever sound effects such as ventilators. Lyrics are all too real but Kat Koan injects her own black humour.

The music video, which Koan filmed in isolation, is very clever and fits the song perfectly. There is a grim feel and Koan’s role has a touch of Kill Bill’s Elle Driver about it, which she seems to relish. It also feels all too relevant in our current situation with the rubber gloves, empty corridors, and overall ominous feel. She confirms, it was “totally DIY, shot and edited by myself in solitude. Very much enjoying playing evil doctor.”

“Trust me I’m a doctor,
I’m your happiness concoctor”

Doctor is filled with cerebral tension and you can’t help but think Koan has thought about every single detail. Having experienced insomnia and burn out before she is only too familiar with prescription drugs and their side effects. She is also used to pouring all her emotions and experiences into her music to create something magical.

“The song is a response to the way I experienced treatment during a phase of depression/burnout. I basically had a 10 min appointment with a doctor and left him armed with a stash of prescription drugs that knocked me sideways.” – Kat Koan

Kat Koan has proved once again you can do anything you put your mind to under any circumstance. The music video was originally supposed to be filmed in a hospital with a male model, but what she has created on her own only enhances the track and brings it to life. And to smile in the midst of dark? Now, that’s a remedy.