An Honest & Intimate Live Show And New Single From FERGUS 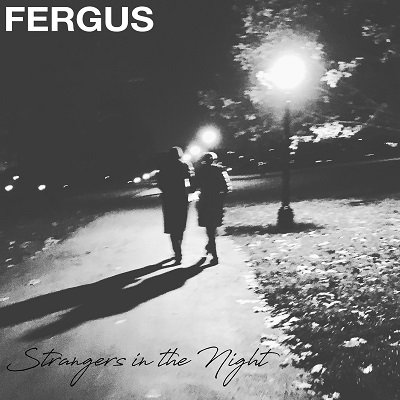 On Tuesday 11th December, London based singer-songwriter FERGUS reminded his audience of the importance of personal expression and authenticity in artistry at his private live show at Covent Garden’s Cocoa Vault.

FERGUS released his first EP, ‘Purple Road‘ this year through Golden Egg Records which included a number of heart-melting tracks including ‘Willow‘, championing the artist as one to watch for next year.

The evening was overheard with friendly laughter and an intricate decoration of candlelit shadow that cast a dim glow over the room, perfectly complimenting the style of music. The tracks played were perfectly synonymous to the studio versions and we were even treated to a golden version of ‘White Christmas’.

Playing personal favourites of mine including ‘You Or Nothing‘, as well as tracks from forthcoming releases next year, the night was a showcase of not only the raw and honest talent of FERGUS but also his gentle and kind nature.

FERGUS released his new single yesterday which is a stunning cover of Frank Sinatra’s, ‘Strangers In The Night’ and is produced by Jake Gosling (Ed Sheeran, Lady Gaga, The Libertines). Although such a classic song, FERGUS has put his own special twist on it. He recorded it for a fan who was planning to propose to his girlfriend and comments, “I poured all my longing and devotion and sadness into it.”