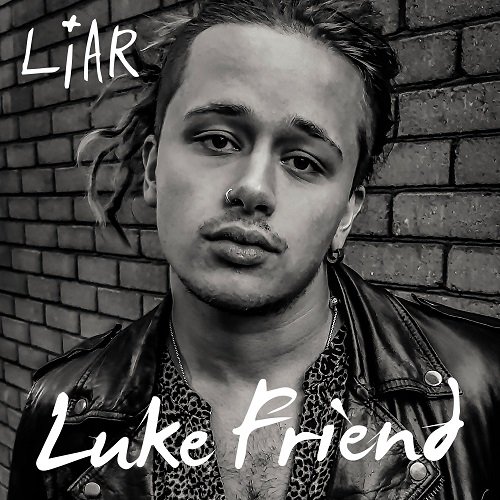 “Where do you get your money from?
Is it from a loved one or just another trust fund,
Where did all that income come from hon?
You’re a liar, liar, liar,
It’s been playing on my mind, and baby you won’t fool me twice,
You’re a liar liar liar,
Let’s get this off my chest
Cos I’m so much better without you.”

‘LIAR’ is released via ex Warner Music Vice President Kieron Donoghue’s indie label Humble Angel Records and follows up on from Luke Friend’s UK top 40 single ‘Hole In My Heart’ with RCA Records. The 22-year old Devon-based singer-songwriter has created a very relatable song and his distinct sound and storytelling will get him very far indeed.