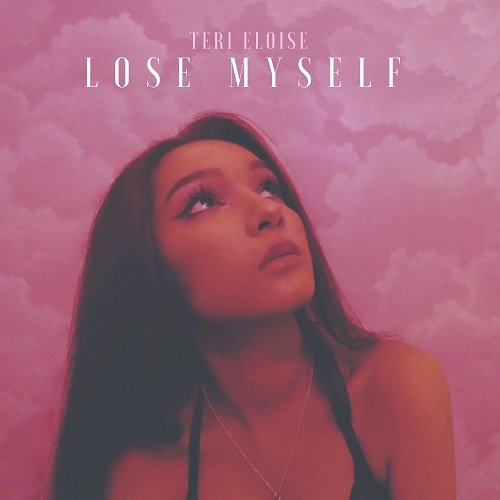 With its laid-back musicality and classic R&B vibe, Teri Eloise’s new track ‘Lose Myself’ elegantly shows the versatility and talents of this young British/Trinidadian musician. Riding high on the success of her debut release ‘Blossom’, Eloise’s new track shows a different side to this singer-songwriter.

‘Lose Myself’ gives Eloise the opportunity and the space to showcase her tone and vocal control, whilst the driving drumbeat gives the track a really funky pulse. The track is a real pop and R&B anthem, and is in contrast to the Caribbean inspired vibes of ‘Blossom’. Eloise began writing music when she was just seven years old, she taught herself guitar and piano to accompany herself and used YouTube tutorials to learn how to produce her music.

‘Lose Myself’ was written when Eloise was trying to figure what exactly she wanted for herself and her future. It’s a track about acknowledging the toxicity of your own behaviours and having enough strength to improve and evolve as a human being. It is raw and real, and truly honest.

With whispers of new music already on the horizon, and the suggestion of live dates in the not too distant future you’re not going to want to miss what this British / Trinidadian enigma does next.