A ‘Change’ Is Coming For Bionic 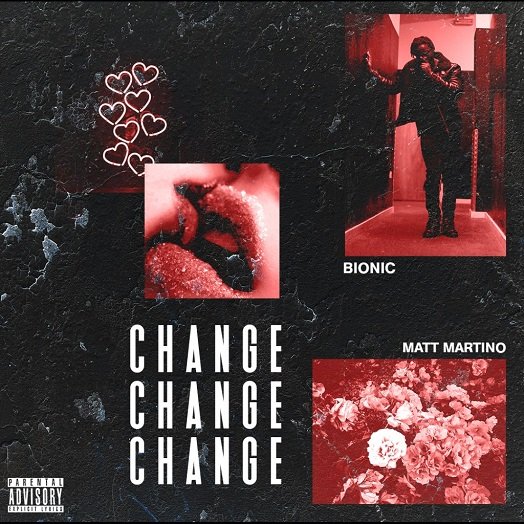 Bionic is a British producer, singer, and songwriter whose latest single ‘Change’ was released in the summer. With a little help from Matt Martino who who lends his distinctive vocals on the track, this single is unlike any pop song you’ve heard before. The London born artist has created a song with punchiness and repetition in the verses that immediately capture an audience, whilst the contrasting and chilled melodic chorus holds your attention as you wait to hear what more the song has to offer.

A notably perfect blend of pop and R&B with a hint of hip-hop influences makes ‘Change’ a song you want to dance to. After listening more closely to the lyrics, however, you can see how much depth there is to the song. With the potential to comfort you during a heartbreak it could help you through a sad time which is not surprising as it was written about the “personal experiences” and “evolution of a relationship“.

Whilst this Bionic track is not the norm for pop music the vibe is comparable to some better-known artists. After hearing ‘Change’ for the first time it was reminiscent of Bryson Tiller and his first album ‘Trapsoul’ as well as popular songs from Khalid. To compare all three artists would be unfair but it is possible that they were inspired and heavily influenced by similar musicians during the production of their projects. The soulful vocals over a more complex beat is a welcome change to what is often played on the radio but are just as enjoyable to sing along to.

It will be interesting to hear what Bionic has in store for the future as he is currently working on his upcoming EP. If he continues to go down this path of sonic experimentation things can only get better.