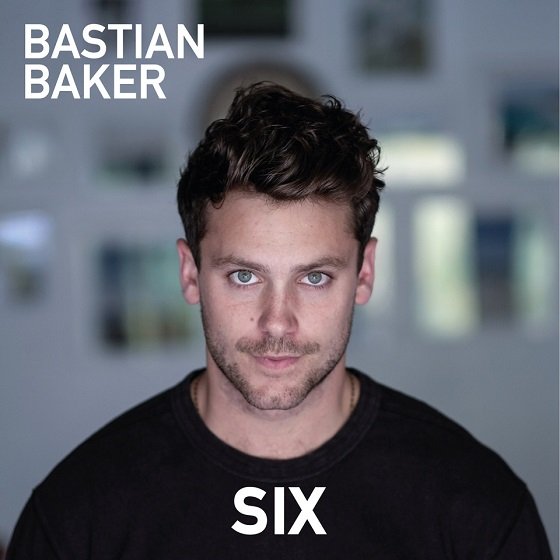 Bastian Baker has the power to transport you to another place with his first UK release, ‘SIX’. The singer-songwriter from Switzerland, who is currently on tour with Shania Twain, delivers a cascade of music and words through rippling guitar lines, soaring strings, and rich, honest vocals.

Day 1 was a blast,
And it happened so fast I held on to you tight
You’re my guiding light

Day 2, nothing new,
I’d been missing you too,
You mesmerized my body when you whispered I love you.

Bastian says, “I wrote ‘SIX’ after spending a week in Los Angeles, with a girl I had been seeing on & off for a couple of years. I was staying at her place and although we had the best time the first two days, it quickly became more complicated.

What had happened that week got me thinking – you know how they say that the seventh year is the most complicated year in a relationship? That week I had the feeling that the last 7 days I had experienced with this girl were maybe the equivalent of 7 years in other relationships.”

There is a fluidity to the song and this is emphasised in the minimalistic music video where Bastian’s emotions are clear to see. The pain, the passion, they are enhanced in a romanticized glow.

Bastian Baker is already a bonafide star with millions of social media followers, fans, Spotify listeners and YouTube music video views. He has won multiple awards including 7 x Swiss Music Awards, 1 x MTV EMA and 1 x World Music. He has performed in sold-out arenas around the globe with the likes of Elton John, Bryan Adams and Boy George and been a brand ambassador for iconic brands such as Hugo Boss, Omega, Audi and Harley Davidson. His self-titled album ‘Bastian Baker’will be his fourth album which follows two platinum and one gold selling records.