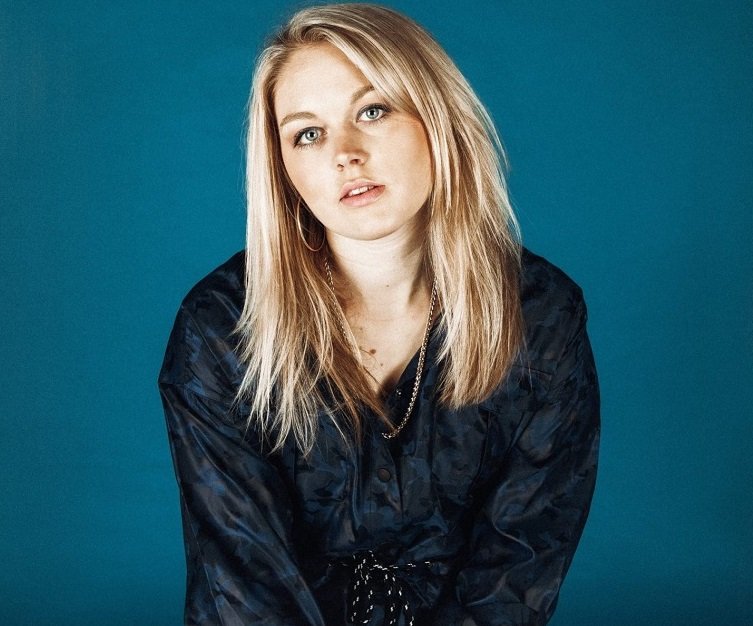 ​“Touch is about sex, and unapologetically so”

As the statistics confirm from a recent study, only 2.1% of songwriters within the music industry are female, only 17% of solo artists are female and out of that only 10.4% were nominated for a Grammy between 2013 and 2019. Pretty messed up when you think of the smash hit singles which powerful women such as Rihanna, Beyonce, Pink and Taylor Swift have released in recent years. However, Dance music artist Lucy Whittaker is not letting these sexist facts stand in her way, nor hinder her career within a male-dominated industry.

This is evidenced in another hot track from the singer and songwriter entitled ‘Touch.’ Whilst her “talky” vocal style in the verses puts a smile on our faces the same way Sigrid did with a similar performance on this year’s banger ‘Don’t Feel Like Crying,’ the production of ‘Touch’ wreaks of “Calvin Harris- bliss,” and is specifically reminiscent of his collaboration with Rihanna on the 2016 hit single ‘This Is What You Came For.’ And let’s not forget the melody performed on a sitar-esque synth in the instrumental part of the chorus sections, which could easily be heard on an MIA track, and well as the catchy hook delivered via Whittaker’s slick, radio-ready Pop voice.

“I wanted ‘Touch’ to convey the power I felt in the writing process, so we made the beat and bassline heavier than the songs I’ve released previously – it’s a vibe.”

As an LGBTQ+ artist, Lucy is frequently pigeon-holed by her sexuality, rather than her music. Labelled as a ‘Queer Pop-Powerhouse’ or ‘Queer London-based performer’. She says of her new single, “As an LGBT person, my sexuality was something I tried to ignore and hide for so long, and Touch is a nod to that.”

With appealing Dance tunes like ‘Touch’, don’t be surprised if you see Lucy’s name in the credits for a future Ariana Grande or Katy Perry hit. ‘Touch’ is without doubt one of the best Synth-Pop singles to come out of 2019 so far, and with a song as memorable as this, it is clear that Whittaker is fighting for world domination.