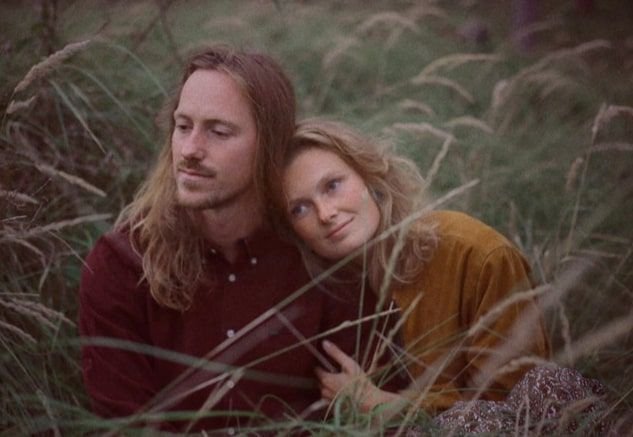 Scott & Young unleash emotions through their love story No Regrets. Emotions are heightened during these extraordinary times so it only takes a moment of the duo’s new single and music video No Regrets to set off some serious tears.

No Regrets tells the tale of Julia and Christopher who once shared a romance and when they see each other by chance a decade later, they reminisce about their lost love. However, they also realise they don’t have any regrets (although as the song goes on, perhaps they are not so sure, “no regrets, I guess”.)

“and although I don’t love him the way that he did, I guess he will always have a piece of my heart.”

“and although I don’t love her like I did before, my heart skipped a beat when her eyes met mine.
But aren’t we better off than ten years ago?”

The duo is known for crisp folk songs that feature strong narratives. Their seamless vocals complement each other and lush strings create the perfect backdrop. The music video reiterates the feeling of memories with its muted tones. It was shot in Holland by Satellite June and edited by Scott & Young. It also features Jonas Pap on strings and upright bass and Jan Pohl on drums.

So let Scott & Young’s No Regrets arouse sentimentality in your life. Cherish long lost memories and love which makes us who we are today. And don’t have any regrets.

“I remember the good times, I’ve forgotten the bad”