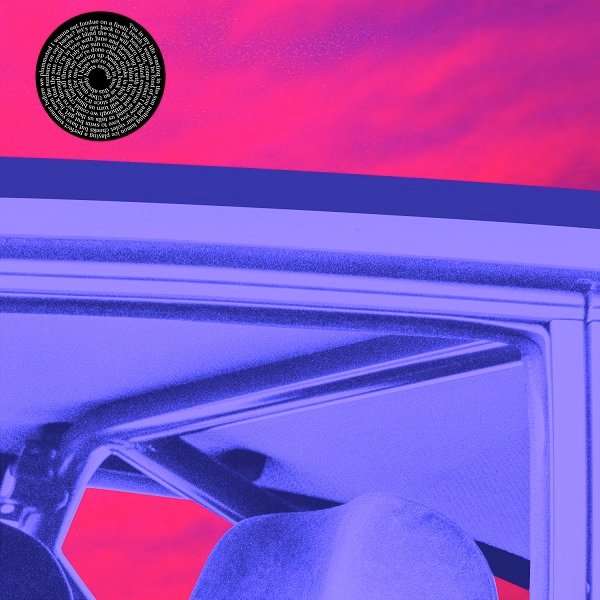 As Britain celebrates (or endures, depending on whether you see the cup half full or half empty) an intensive heatwave, artists are releasing suitably vibrant tracks to provide a soundtrack to our summer barbecues, festivals and park days. Petrie is of no exception. The British alt-pop duo released, June (with JESS) recently and it has been played on the loop ever since.

The duo from Hertfordshire’s lyrics are laced with summery tones, from lemon ice creams to beach references yet reflect on the decay and folly of a summertime relationship. Laurie and George describe how the uptempo pop banger was intended to be deemed as a “song for when neither you nor your lover wants to admit the relationship is deteriorating, simply because you want to enjoy a gorgeous summer.”

Following their 2017 EP, ‘Slurs’, Petrie is moving from strength to strength and will be playing their first ever headline show at The Waiting Room in London on the 20th of September. Don’t miss out!