Mysterious Metay Is An Intriguing Rapper On The Rise 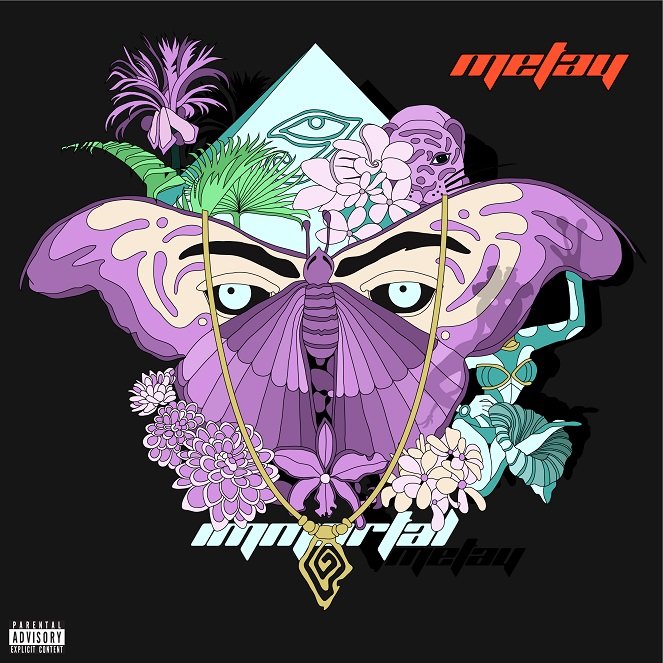 The 18-year-old artist from London, Metay, was inspired by 50 Cent to write music and has been rapping for the past two years, but his favourite artists stem back to Michael Jackson, Marvin Gaye and Stevie Wonder.

Metay has released a number of tracks of late – all very honest reflections with introspective lyrics and hard-hitting beats. Recent single ‘Sorry’ has an ambient underlay and trap beat and is about being on the grind and not feeling that support from friends or girlfriends.

There is not too much information on Metay which makes him rather mysterious but his music speaks for himself and he is working on an EP to be released later this year.