ÒLAH BLISS Does Not Trust Hoes 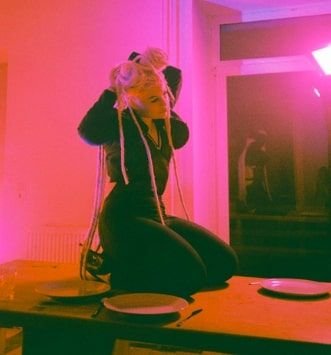 ÒLAH BLISS does not trust Hoes. We all know they aren’t loyal. No pun intended. It’s interesting that when artists sing about trust in a relationship, it can sometimes appear insignificant or unreal. However,ÒLAH BLISS lets her sensual vocals do the talking, backed up by the moody and wavy instrumentals. She makes you feel what she is feeling.

She glides smoothly on the mellow tones, switching up the tempo and aligning with the bassline. ÒLAH BLISS’s rhythmic flow on the track is sublime and catchy. You lose yourself in the atmospheric and emotional build-up of Hoes.

Hoes is the latest single from ÒLAH BLISS. She will be releasing more songs and music videos to accompany them shortly.