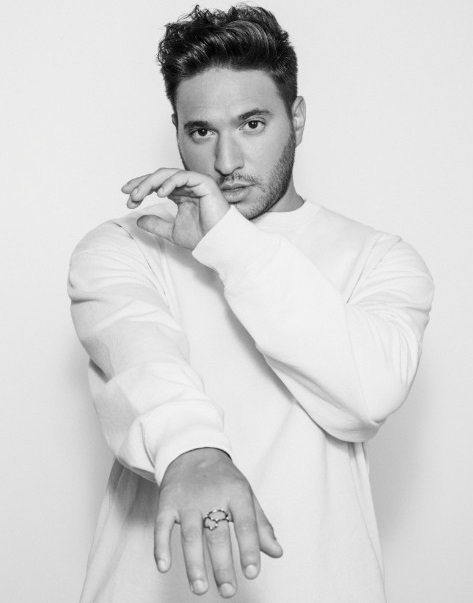 Multi-platinum record producer Jonas Blue, the mastermind behind hits such as ‘Perfect Stranger’s, ‘Rise’ and ‘Mama’ is set to release his debut album ‘Blue’ on November 9th. With the ability to make the listener forget about their daily problems and become engaged with the feel-good anthems, it is no wonder everyone is in awe of the global superstar. Each track holds it’s own providing a different outlook on common topics such as love and life. The album contains features from established artists such as Liam Payne, Joe Jonas and Nina Nesbitt in addition to the discovery of upcoming artists such as William Singe and favourite Lennon Stella.

Recent single ‘Polaroid’ takes a twist on the modern day love affair with two people trying to find each other after being captured in a photo. With the simple but captivating melody repeating itself after every verse drawing the listener into what will happen next. Listeners are desperate to see if they end up together until the very end. This is only enhanced by the striking chemistry of Liam Payne and Lennon Stella which brings the glistening production to life. The single is currently at number 44 on the UK Charts but with yesterday’s performance on the X Factor promoting the song, I expect to see the song rising further.

The track ‘I see Love’ shows a different side to Jonas Blue with the song obtaining a more soulful dance track than his other body of work. This is complemented by the strong and warm vocals of Joe Jonas on top of the mesmerizing rhythmic guitar that elevates the chorus to a new level making you want to get up and dance.