Life Is Good For Rider With New Release ‘A Little Light’ 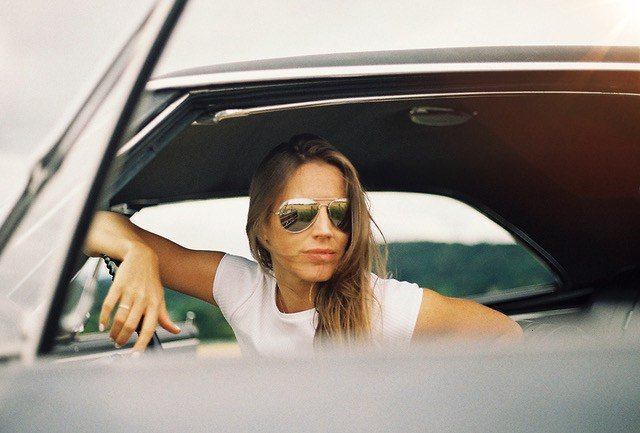 Soak up the last rays of summer with Rider and her new single ‘A Little Light’. Although it’s not all carefree kisses in the sun as we also see the other side when life feels tough and complicated. The storyline in the music video becomes clear towards the end when you realise the shots of Rider in bed with someone throughout were not her boyfriend but a female lover. This is not just an interesting narrative to capture the viewer, but a reflection of Rider’s life when she was going through a difficult break up with a man and had fallen in love with a woman. Another man knew about everything and made her feel better about the whole situation. She says, “It was so hard for everyone involved. So even though it was a real transition time in my life he was literally my little light that helped me get through the emotional mess I was in.”

‘A Little Light’ is what a pop song should sound like; up-tempo, poppy danceable electro beats with a hazy vibe and strong, emotive vocals which complement the singer’s message. There is also a hint of 80s nostalgia in there somewhere. It’s fresh and forward-thinking but wrapped up in an accessible package.

You might not be familiar with her name yet, but you will have heard Rider’s music before as it has been played in jingles for dozens of global radio stations including BBC Radio 1 and 2 and My FM in Los Angeles. Her music has also been played at the opening and closing ceremony of the London 2012 Olympic and Paralympic Games, 2014 Glasgow Commonwealth Games, ITV’s Loose Women, Dancing With The Stars and Location, Location, Location. This is not surprising at all as Rider has her fingers in many musical pies from writing, singing, producing and playing all the instruments in her music. Originally from Pennsylvania, Rider’s family moved to the UK and spent time in various places around the country.

Rider chose her artist name as an extension of her positive outlook on like and youthful, vibrant personality. She says, “The name Rider to me means speed, forever moving, riding life, excitement, coasting along. It has a positive feeling about it and I’m a glass-half-full kinda girl. Life’s good.”

You can see Rider live in London this Autumn: