GODFREY Is Full Of Electro Energy On Let Me. 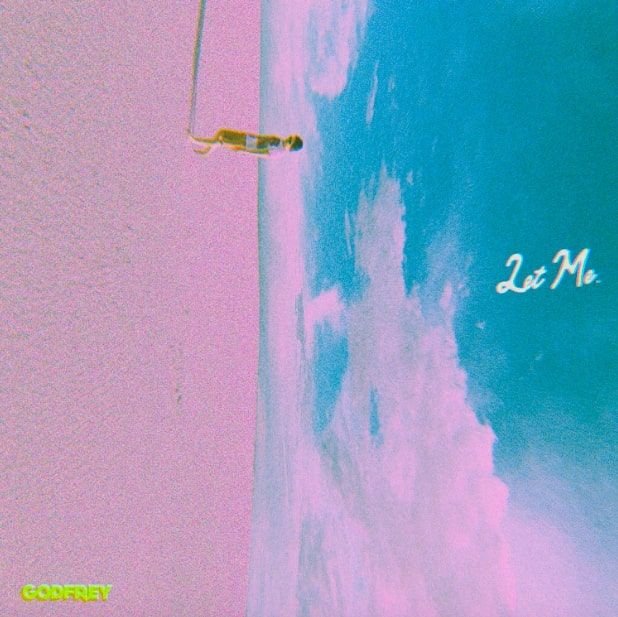 Pop artist GODFREYis full of Electro energy on his new song Let Me. Although he delivers elements of current pop music, he also pays homage to innovators of Disco and soul-pop. His lyrics represent a deeper and darker meaning in comparison to the colourful, summer-emphasized music production. It’s a formula very similar to successful, renowned Disco Pop music acts such as The Bee Gees.

It is evident when listening to GODFREY’s words that he is unafraid of wearing his heart on his sleeve. Shown by his references of low-confidence and the lack of one’s self-love, delivered over a heavy, synth-packed chorus.

As soon as the funk-rhythm, electric guitars drop in Let Me’s intro, you know you’re in for a Disco-influenced, pop-rock treat. There is an epic chorus section in which the ’80s-influenced keyboards in the main hook take you in the direction of the skillful works of French Dance producer Louis La Roche, (specifically his 2016, Nu Disco track All I Had.) And let’s not forget those trumpet-synths, which throw us back to the early 90’s days of boy band Take That.

GODFREY could easily be the new Frankmuzik, especially with his slick Pop vocals. Listen to GODFREY’s Let Me. without hesitation.