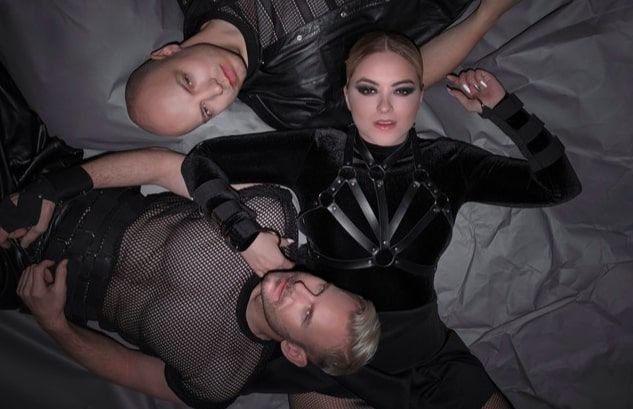 Norway’s pop band KEiiNOis only just getting warmed up with their new single Bed with the Wolf taken from debut album OKTA.

Having come to stardom at the 2019 Eurovision Contest with their song Spirit In The Sky KEiiNO now release this tour-de-force of captivating pop music. After just the first listen, we are obsessed with KEiiNO, who has delivered one of the best pop singles of 2020 so far with Bed with the Wolf. Full of, rhythmically, Taylor Swift-esque pop fusions it delivers Electro production not too similar to the works of Robyn and Little Boots. In particular, when the 4-by-4 Dance beat drops from verse two, and an up-tempo, drum machine in the chorus sections which reminds us of the main hook of classic, 1992, N-Trance track Set You Free.

Bed with the Wolf is quite simply to die for, especially with its array of epic, bright, reverb-effected synths, performing a tear-jerker, major to minor chord structure, over lead singer Alexandra’s angelic voice. It is a song that is instantly catchy from the get-go, and you will be hooked right up until its sudden, unexpected ending.

KEiiNO’s single Bed with the Wolf and debut album OKTA is out now.