Escape Into Pure Bliss With Tommy Ashby’s Everywhere Is Home 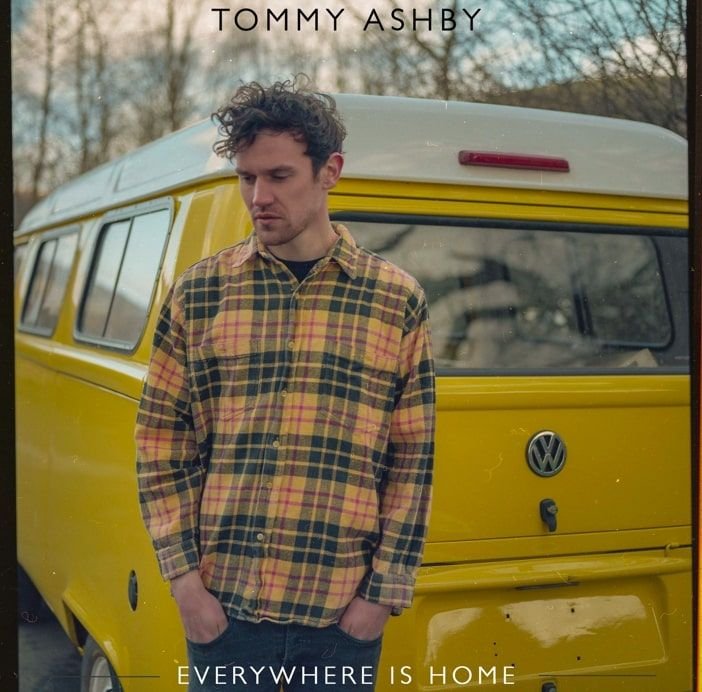 With hints of The Script’s Danny O’Donoghue’s smooth vocal tone, Scotland’s Tommy Ashby has captivated everyone at Neon with his beautiful pop-rock delivery on his new single Everywhere Is Home.

Opening with an electric guitar arpeggio, which has been produced with a similar, soft sound to the hook performed in The Script’s hit single The Man Who Can’t Be Moved, Tommy Ashby is following in the footsteps of other multi-talented folk-pop artists such as Taylor Swift, who also recently dropped a surprise, indie rock, and folktronica record. It’s not too far away from Tommy’s notable sound, which masterfully fuses acoustic pop, similar to the style of Shawn Mendes, with indie band music, reminiscent of the critically acclaimed The National.

“I wrote this song after Id just come back from touring in America where we had spent many a day driving long into the night and staying in lonely motels. I had been feeling homesick and started thinking about when you are with the right person then you dont feel like that, anywhere you end up can be home, everything else is just stuff; we get obsessed with but isnt really important.” – Tommy Ashby

The result is simply stunning and if you want to escape from the current, depressing state of the pandemic, and into a spiritual, meditative wave of pure bliss, I highly recommend that you give Tommy Ashby’s gorgeous voice and breathy, reverb-effected, atmospheric, guitar music a listen to.

Everywhere Is Home is taken from Tommy Ashby’s new EP of the same name and includes previous singles Blood Wolf Moon and One Word. Go check it out without hesitation.