Dermot Kennedy Releases ‘Power Over Me’, The “Hottest Record In The World” 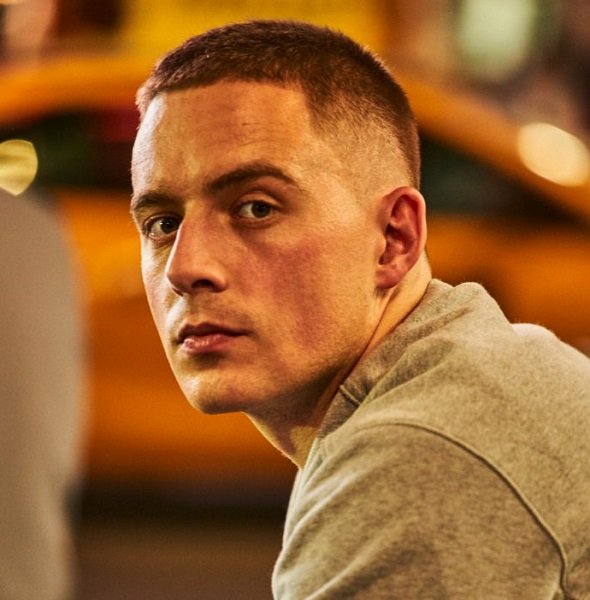 Raw, honest and unfiltered – the Dublin singer-songwriter Dermot Kennedy explains what it feels like to be totally infatuated by someone in new single ‘Power Over Me’. Having made its debut as Annie Mac’s “Hottest Record in The World” on her BBC Radio 1 show last week and written alongside Canadian producer Koz (Madonna, Kendrick Lamar) and Scott Hills, the new single is destined to make Dermot one of the hottest new artists globally.

‘Power Over Me’ blends aspects of traditional folk with electronic hip-hop beats and passionate lyrics all of which are tied together by Dermot’s gritty, soulful vocal. A somewhat simple song conceptually is developed into something much greater and almost anthemic. Critical acclaim is growing for the Irish musician and the coming months are proving to be busier than usual as Dermot pursues his 42-date headline world tour‘Keep the Evenings Long’.

I love the realness of Dermot’s songwriting – the new single is dark and captivating, capturing the realities of lust and passion in a relationship. His music is always painfully honest which can be heard in his voice, and his lyrics are always emotionally conveyed. It’s no different with ‘Power Over Me’. There is also something so magical about the occasional slip of his Irish accent which inarguably adds to the authenticity of him as a musician. The new single is intimate and honest yet simultaneously incredibly powerful – there’s a sense of frustration in Dermot’s voice; it’s exactly the kind of anger you would feel towards someone who had that uncontrollable grip on your life which he sings about.

When speaking about the new single with Annie Mac, Dermot Kennedy explained, “The whole song started with just that one idea, that sole lyric of ‘you’ve got that power over me’. The idea of being totally bewitched by somebody, to be totally under their spell, in a really good way. Just totally enamoured.”
There is no doubt that Dermot is doing a great job at bewitching his audience with his new single.

Stream ‘Power Over Me‘.