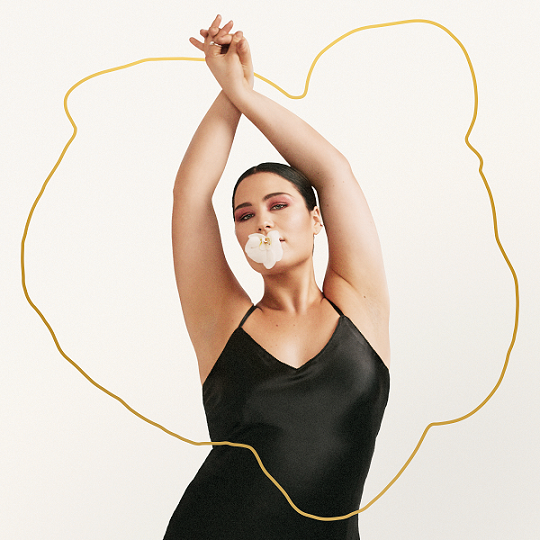 Let’s talk about sex, baby. Let’s talk about the new EP…released by the sensational pop artist, Molly Hammar via Cosmos Music. ‘Sex’ is the title of the Swedish artist’s new six-track EP that tells it all when it comes to women writing songs about sex. Let’s be real, there are copious amounts of songs in […] 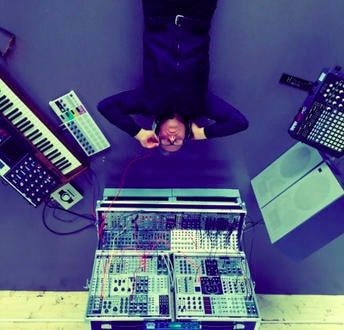 Berlin! Berlin! Berlin! Berlin-based techno master, NHOAH, released a sample track to hype up the anticipation with his new album ‘West-Berlin’ out today via R.O.T respectortolerate Records. NHOAH’s recently released track, ‘Der Goldene Ball,’ lives up to the techno-wizard title with a twinkling, cosmic intro followed up with a steady beat and soft vocals. This […] 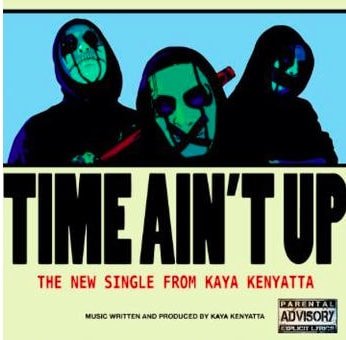 Kaya Kenyatta. Whether you’ve heard the name before or not, nothing is going to prepare you for the fire in his all new music video ‘Time Ain’t Up.’ After listening to the track and smashing the repeat button over and over again we have come to the conclusion that this is a music video you […] 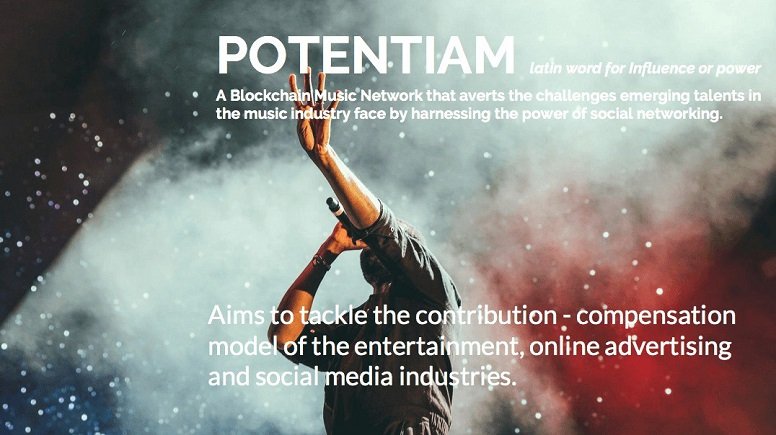 Potentiam is a stellar, new music network for aspiring musicians, music bloggers, and seekers with a taste for new tunes for their ear holes. Being the creators of the respectable music discovery site, BritznBeatz, the founders have put together a new platform which will allow artists to engage more in the music industry along with […] 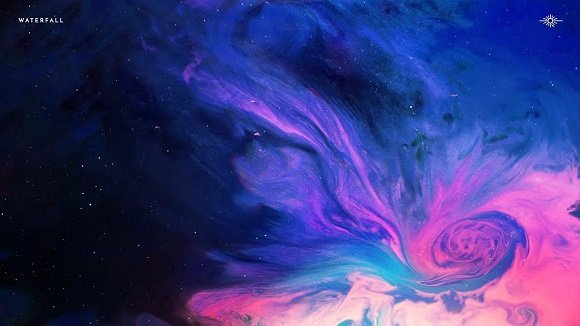 ‘Waterfall’ is the latest song by Petit Biscuit featuring Panama, and it is an astonishing accomplishment for the eighteen-year-old French producer and DJ. Currently working with CHAB of Daft Punk and Air, Petit Biscuit has captured the feel of the French dance scene in ‘Waterfall’ with a soft intro consisting primarily of piano before layering […]