Alex Goupil Gets Lost In Dubai With His Escapist Track 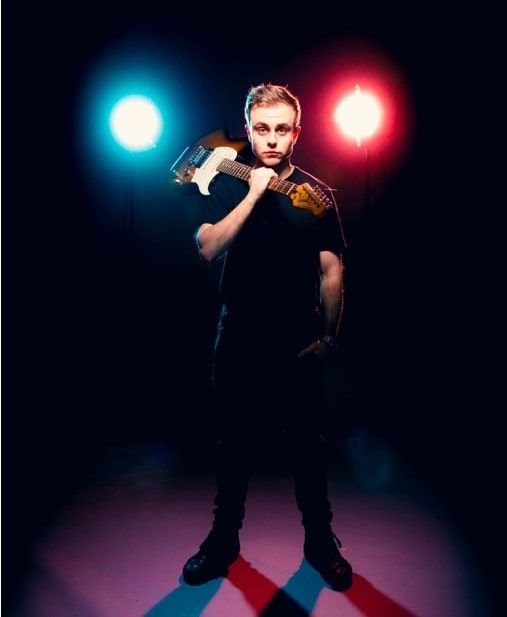 ‘Lost In Dubai’ starts as a light, acoustic folk song and quickly changes tempo to a more indie-based tune, which reiterates Alex Goupil’s point about getting lost in Dubai and not caring about anything.

The track is about discovery and sometimes just getting lost can cause you to find yourself. The Canadian singer-songwriter based in London tells a story through intricate acoustics and a momentous chorus:

“No, I’m not quite where I wanna be,
but that’s fine with me,
I wouldn’t worry,
The road that lies ahead,
will always have a twist and bend in the end,
Everything will be fine,
But in the meantime….let’s get lost in Dubai”

The Ottawa native moved to London to pursue his dreams and career in music so he understands full well what it’s like to get lost in one’s passion (and another country).  So don’t get lost in Dubai, but instead get lost in Alex Goupil’s anthemic new release which blurs genres and moods beautifully.