‘You Know’ Is An Intimate R&B Delight From AMERY 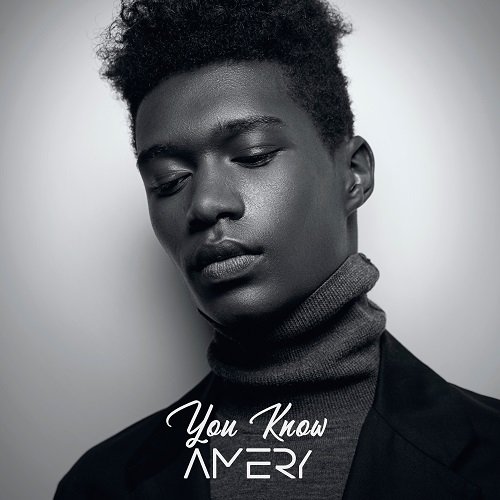 22-year-old Belgian artist AMERY has released his latest track ‘You Know’ which is soulful and engaging and displays his honeyed vocals to perfection. Add relatable lyrics and beautiful harmonies to the mix and you have a hit song.

AMERY’s fourth single is about the vicious circle we can find ourselves in resulting from the fear of letting yourself be seen and be loved and how this adds to emotional baggage going into a new relationship.

Speaking about his new single, AMERY says, “I’ve been in a situation where I was too confident that I could pursue a relationship with someone. We spent a lot of time together and quickly got to know each other profoundly so I personally thought we could become an item. And when I finally mustered up my courage to get out of the friend zone, I hit a wall. I was disappointed and feeling hopeless because I was convinced we were good for each other. I regret that the person in front of me wasn’t ready to let their guard down to accept this romantic and committed love. You Know acknowledges the idea that true love calls for vulnerability but also that, paradoxically, being rejected just magnifies a bit more your fear of opening up.”

AMERY has only been on the music scene for a short while introducing his debut single ‘So Good’ last year which has now had over 1.3 million streams.

‘You Know’ is perfect for a mid-week rainy day like today and one to add to your playlists for those cosy winter nights in.