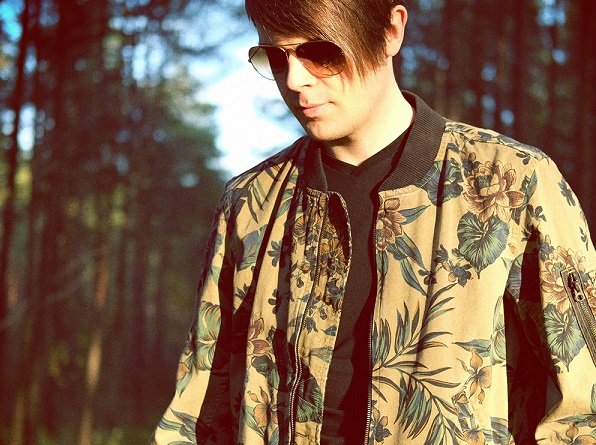 Syn Cole is back with another summery hit with London-based singer Dakota who featured on the 2015 re-make of Tracey Chapman’s classic hit ‘Fast Car’ by Jonas Blue. Once again using her hypnotising, silky smooth voice, we hear her on Cole’s latest track ‘Lights Go Down’.

Estonian DJ and producer Syn Cole first rose to fame when he was founded by Avicii’s manager in 2012. The first track he released hereafter was a remix of Avicii’s ‘LE7ELS’, a remix created at Creamfields. Avicii edited Cole’s track ‘Miami 82’ shortly after, making his work even more renowned.

Dakota was first spotted by Grammy Award-winning writer/producer Fraser T. Smith (Stormzy’s album ‘Gang Signs and Prayer’) who signed her to his 70Hz label in 2015. She has worked with songwriters such as Jamie Scott (One Direction, Rag’N’Bone Man) and Eg White (Adele, Florence & The Machine). 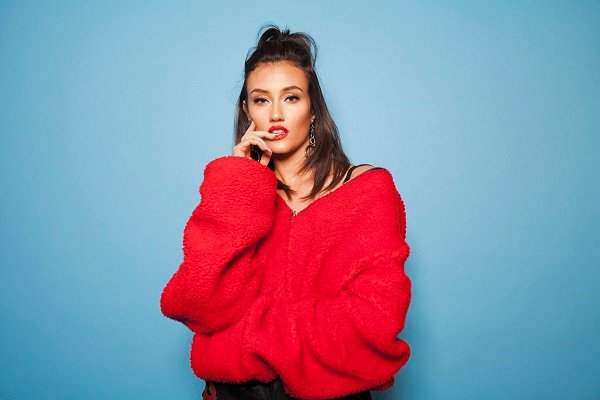 ‘Lights Go Down’ is a true summer vibe with silky vocals, synthy pop chords and an electro-house beat which will be played at festivals and parties throughout the summer. The music video reflects the sexy, summery vibe in the track with Dakota taking centre stage. The duo is a collaboration to be reckoned with and this song will be played on a loop long after the lights have gone down.