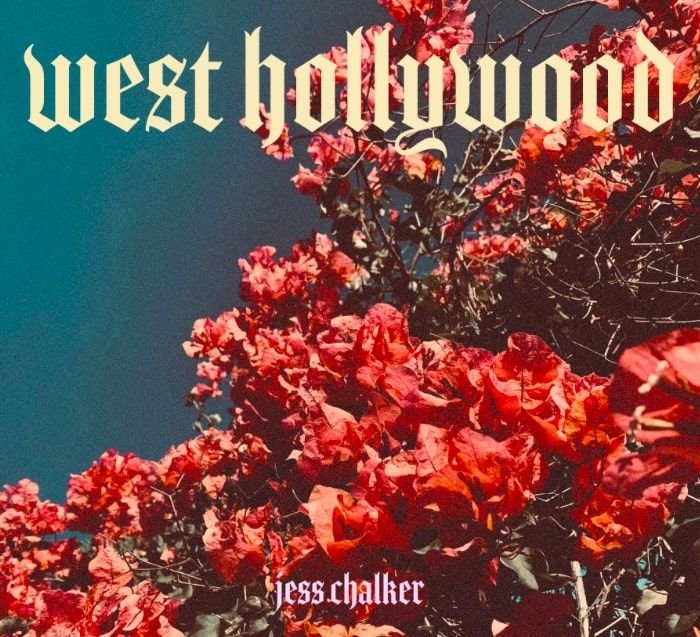 Jess Chalker, who you may be familiar with from We Are The Brave, is an amazingly talented Australian singer, songwriter, and musician who is currently based in London.

She has released 3 singles in 12 months including her brand new track, West Hollywood. Jess Chalker’s voice is rich and haunting but in a very warm and familiar way. West Hollywood could easily be the love child of HAIM, Fleetwood Mac, and Christine and the Queens, with a little bit of Lana Del Ray thrown in there for good measure.

There’s a strong theme of wanderlust and excitement that is comparable to West Hollywood, a relationship and home life. The beaches and boulevards of California get a nod in her lyrics, as does the strong pull of open roads. Creating a parallel between the thrill of the big city and the comfort of a home town relationship is the backbone of her lyrics. This theme is extremely relatable for anyone finding themselves in a big pond, no matter where that is in the world.

West Hollywood was written and performed by Chalker and co-produced in LA by Rich Jacques, who you may know from his latest single, Where is Home.

Jess Chalker has made a name for herself in her own right, however, topping influential blogs such as MTV Iggy, Indie Shuffle and Out Magazine, as one of the Top 10 most promising artists AND becoming a Grammy-winning songwriter for her work on Lisa Loeb’s award-winning record, Feel What U Feel in 2018.

Jess Chalker has already smashed her way into the music scene! What an impressive CV. No doubt there will be more amazing successes from her in the future.