‘Sadmoney’ Is A Bittersweet Electro-Pop Hit From Uffie 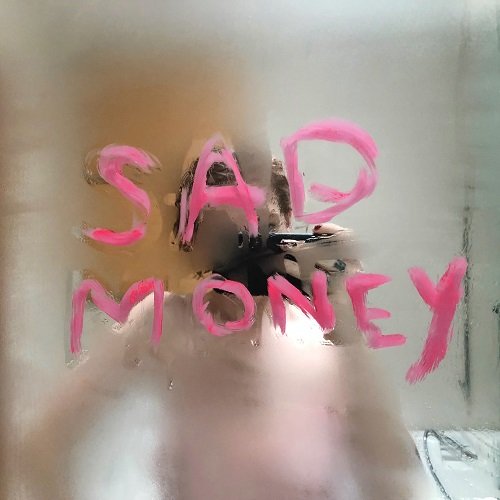 As soon as you hear the melancholy tones of ‘Sadmoney’ you are hooked and want to keep listening to this trap-textured electro-pop song. LA-based internet pop sensation Uffie is back with her latest single prior to her ‘Tokyo Love Hotel’ EP release out on February 14th.

‘Sadmoney’ is bittersweet – sweet in the sense Uffie has adorably sugary vocals and bitter because it displays intense vulnerability and lyrics which are very relatable. The fact that we work hard, aspire to have nice things like our Instagram peers and are stuck in a pretty mundane rut, but can’t help ourselves.

Uffie creates pop music that is so interesting because it is not straight pop but infuses elements of hip-hop and electronica with her own inimitable style. The French-American artist and producer has been on the music scene since 2006 when she released her international underground hit ‘Pop The Glock,’ via Parisian record label Ed Banger Records.

After leaving the spotlight for nearly six years, Uffie reappeared in 2017 with a feature on Charli XCX’s hit single ‘Babygirl.’ She also headlined Phoenix’s VIVA PHX! festival and performed at the 10th Anniversary Hard Festival in Los Angeles. Last year, Uffie released her first solo single, ‘Drugs’, in seven years as well as a collaboration with EDM sensations Galantis (Spaceship). She continued to unveil inventive singles throughout the rest of the year including ‘Your Hood,’ ‘Sideways’ and ‘Papercuts’.