Premiere: ‘Ghost’ Is An Alluring New Single From Josh Vine 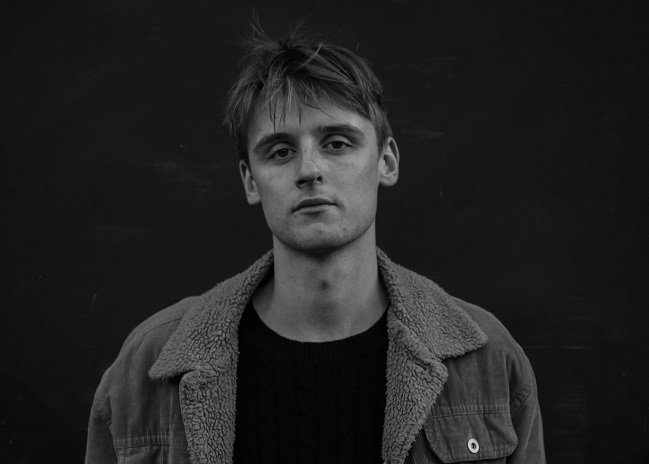 There is something strangely alluring about this new single from Josh Vine, the third of his debut releases which he has both written and produced. Hypnotic and affecting, ‘Ghost’ leaves the listener yearning for more. This is most likely why it has gained him some favourable support from BBC Introducing recently, in anticipation of its October 26th release.

With Halloween approaching, ‘Ghost’ seems aptly titled, but songwriter Vine explains it is not a song about things that go bump in the night. It is a metaphor for “someone struggling with their mental health, and how it begins to affect their relationship with someone else.”

This song manages to do an excellent job of encapsulating the feelings and emotions brought up when going through a difficult period of poor mental health. The confusion and panic, and inability to gain control of the situation. Of seeing those close slip away, unable to deal with the sometimes-tough job of caring for someone with a condition. The way Vine captures this with his tender, and at times heart-wrenching lyrics is nothing short of amazing. Minimalistic guitars counter the vocals, never adding more than is needed, but significantly adding depth and harrowing beauty to the four and a half minutes this track lasts. It feels like a lonely rollercoaster. An exciting ride, but all the other seats are empty, and the only screams are your own. It’s that kind of pain that makes this emotional track so poignant and relatable.

Things take an urgent turn when the drums crash into the mix, with delicate piano work dancing around the vocals like a moth toying with a flame. The structure of this track is strangely disjointed at parts. Proceedings quieten down to a whisper, with most of the instrumentation falling by the wayside. This made me picture the character of this song sitting alone in a darkened room, heart heavy with sorrow. Unsure of what to do next and the right way forward to make things better. This also made me think of those critically essential moments in your life which ultimately shape the person you become. There is a majestic strength to this track, and something Vine should be abundantly proud of.

Josh Vine has had a very busy year with three single releases as well as numerous live shows throughout London. We look forward to hearing more music from Josh in 2019.