Playful Pop From Uffie With ‘No Take Me Backs’ (Feadz Remix) 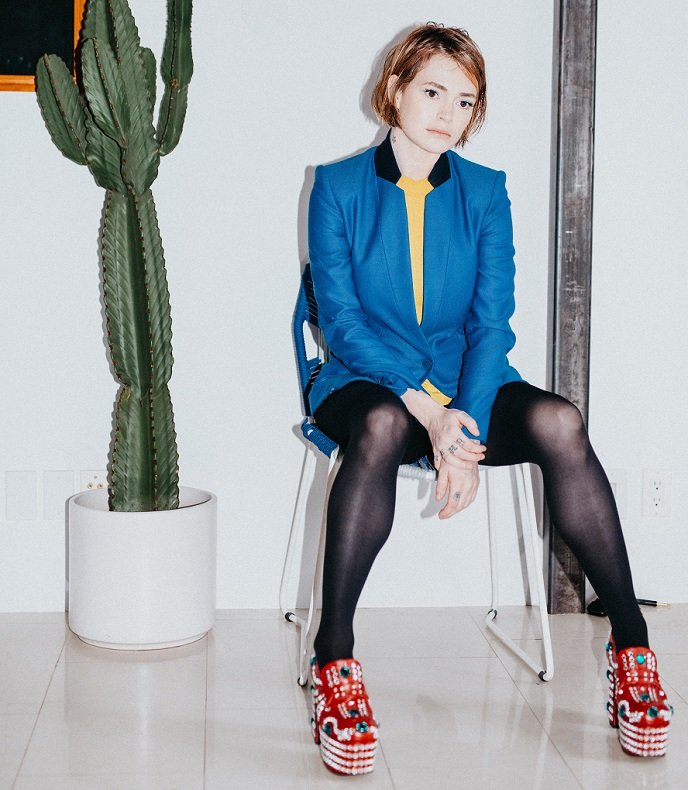 Uffie has teamed up with Feadz for the first time in nearly ten years for the remix of her latest single ‘No Take Me Backs’. The ex-couple created the infamous breakout Uffie party anthem, ‘Pop The Glock’ which led to them signing to the legendary Parisian label Ed Banger Records. They both worked together until the late 2000s, eventually creating Uffie’s critically-acclaimed album, ‘Sex Dreams and Denim Jeans’.

This year alone the French-American artist and producer has been releasing bangers from her ‘Tokyo Love Hotel EP’ (which features ‘Sad Money‘) and the original version of ‘No Take Me Backs’ only a fortnight ago. The new special remix reflects Uffie’s earlier pop-rap style and playful lyrics. And she’s not just releasing her own original sound but recently co-wrote P!NK’s title track from her new album, ‘Hurts 2B Human (ft. Khalid).’

Uffie is back in a big way.