Over Is An Emotional Song From Sabine 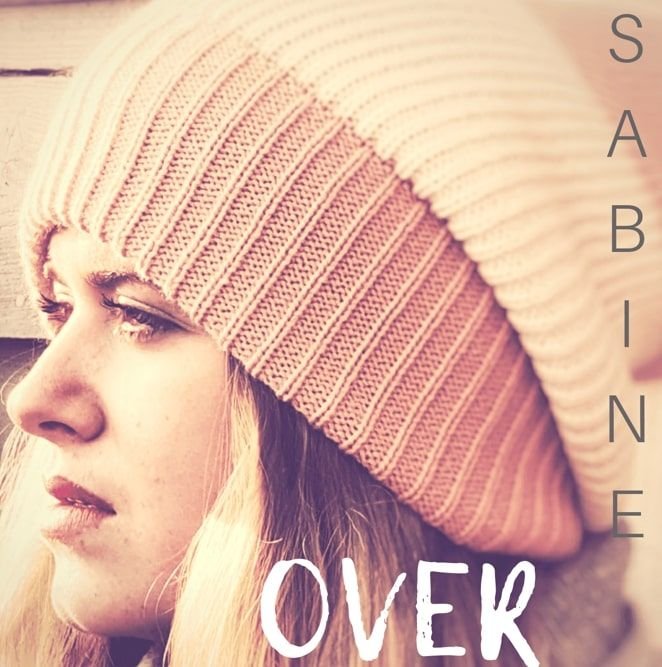 Sabine’s new single, Over, is an emotional performance about a breakup. It is undoubtedly a gut-wrenching topic for a lot of us, although, Sabine’s track is far from gut-wrenching. It is moving but as the track slowly builds, the beautiful melodies provide a light at the end of the tunnel. Over leaves you feeling uplifted at the notion that everything happens for a reason, which is a key example of how Sabine uses her life to influence her music.

Sabineis an up and coming singer-songwriter, based in Shropshire, UK. She has been interviewed by BBC Introducing Oxford and BBC Radio Bristol as well airtime in the Netherlands, Canada, and the USA, most recently performing live on KHMT Radio in Texas.

Her music has a lot of Country influences, along with some Folky touches through melodic harmonies and finger-picking guitar techniques. Not to mention Sabine’s heartfelt and honest lyrics that are brought to life with her rich and relaxing vocals.

A trip to Nashville in October 2018 following a breakup was the catalyst for Sabine to bring her songs to life in the recording studio. There’s no doubt that this trip had a profound influence on her music. If you aren’t familiar with Sabine, but are a fan of Amy Wadge or Oh Wonder, I would highly recommend you check out this brilliant artist as her music is perfect for relaxing as well as having a good sing-a-long to.

Sabine released her first EP, Intertwine last year, which featured songs Love Is Not Enough and Under. Her second EP, Heart of Mine which includes brand-new single, Over will be released later this year.