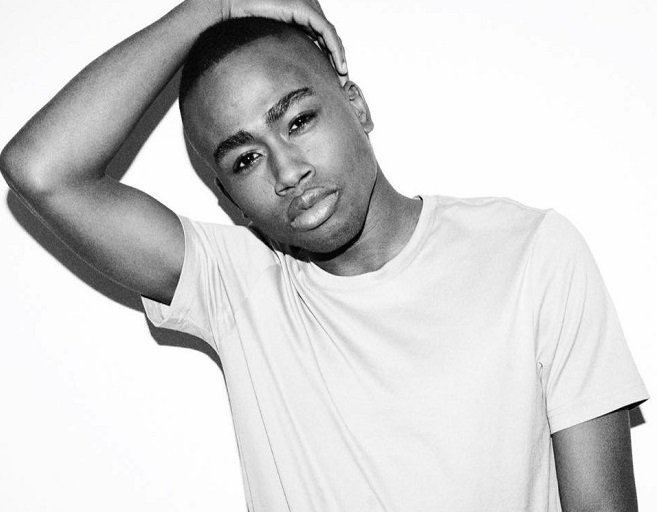 Nate Simpson will be showcasing his irresistible vocals in a new song ‘HURT’ out on Friday 29th March. The piano-driven love ballad immediately draws you in through Nate’s raw vocal talent and intense passion in his tone and lyrics. The emotion of the song transcends through the intricate arrangement and vocal expressions.

Nate says it was “Such a strange and surreal feeling to finally put this out, as part of a project that has been over 5 years in the making. Last year I sat at the piano with the insanely talented Darnell White at the piano in New York and poured our hearts into some music which resulted in ‘HURT’.”

Despite singing and performing from a young age, Nate Simpson was brought to our attention by singing Sam Cooke’s ‘A Change is gonna come’ during his X Factor audition in 2016 and later becoming one of the final 6 boys.

His debut single ‘Steady’ gained national airplay on the Huw Stephens show on BBC Radio 1 and he shortly released the colourful ‘Get Up’ with Dj Able. Other achievements include lending his voice for Turner Prize Nominated Artist Marvin Gaye Chetwynd for her highly acclaimed 2014 Film. Performing in BBC’s Eurovision You decide and, of course, much acclaim for live performances at venues including London Jazz Festival, Ronnie Scotts Jazz Club, Pizza Express Jazz Club, events for the Olympics 2012, for HRH Prince Charles, BBC Radio 2 Cheltenham Jazz Festival to name a few. Nate has also worked with jazz artist Julie Dexter on her UK/ European tour, award-winning artist Finley Quae on his comeback UK tour. And let’s not forget a host of festival gigs alongside the likes of Wretch 32, Corrine Bailey Rae, The Feeling, Jaguar Skills, Beverly Knight, and Jamie Cullum.

Nate has also performed on a 30 date UK tour as Nat King Cole and most recently in London’s West end version of Motown founders own autobiographical hit Broadway musical at the Shaftesbury theatre taking on roles of Berry Gordy and Marvin Gaye himself. Nate has also created a name for himself on the UK gospel scene performing alongside side gospel veterans such a Mobo award-winning Lurine Canto and IDMC choir. Incredible achievements indeed.

‘HURT’ will be released on 29th March with the accompanying music video premiering exclusively on Neon Music in the near future.

You can see Nate Simpson performing live at ‘Nate Simpson Presents: A Night with Marvin, Prince of Soul’ at Norden Farm, Maidenhead in June 2019 and Henley Festival in July 2019.