Martha Hill’s Second Single Explains Why Everyone Is A ‘Wallflower’ 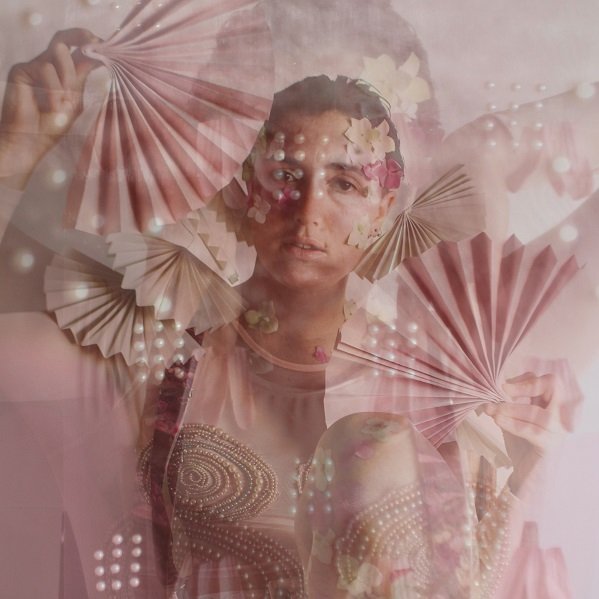 Four months after the success of her debut single ‘Spiders‘, talented singer and multi-instrumentalist Martha Hill has released her second track ‘Wallflower’.

Leaving her native remote Scottish hometown at 17, to travel across Europe and busk, Newcastle based storyteller and songwriter explains: “Wallflower is a tongue in cheek song about how every person is made up of many different characters that they invent for themselves”.

Highlighting themes of conformity and social anxiety, the new alternative pop single talks about the idea that even the most obvious extroverts have introverted tendencies. ‘Wallflower’ is not a negative word. It is also the name of a flower which has the meaning of endless beauty and absolute loyalty; you can give it to a person to say he/she can always count on you. So this song wants also to deliver the message that is not a flaw to be a wallflower, is like a way to protect yourself from the outside world.

Martha’s storytelling and songwriting ability are captivating and her songs have a unique, upbeat sound.