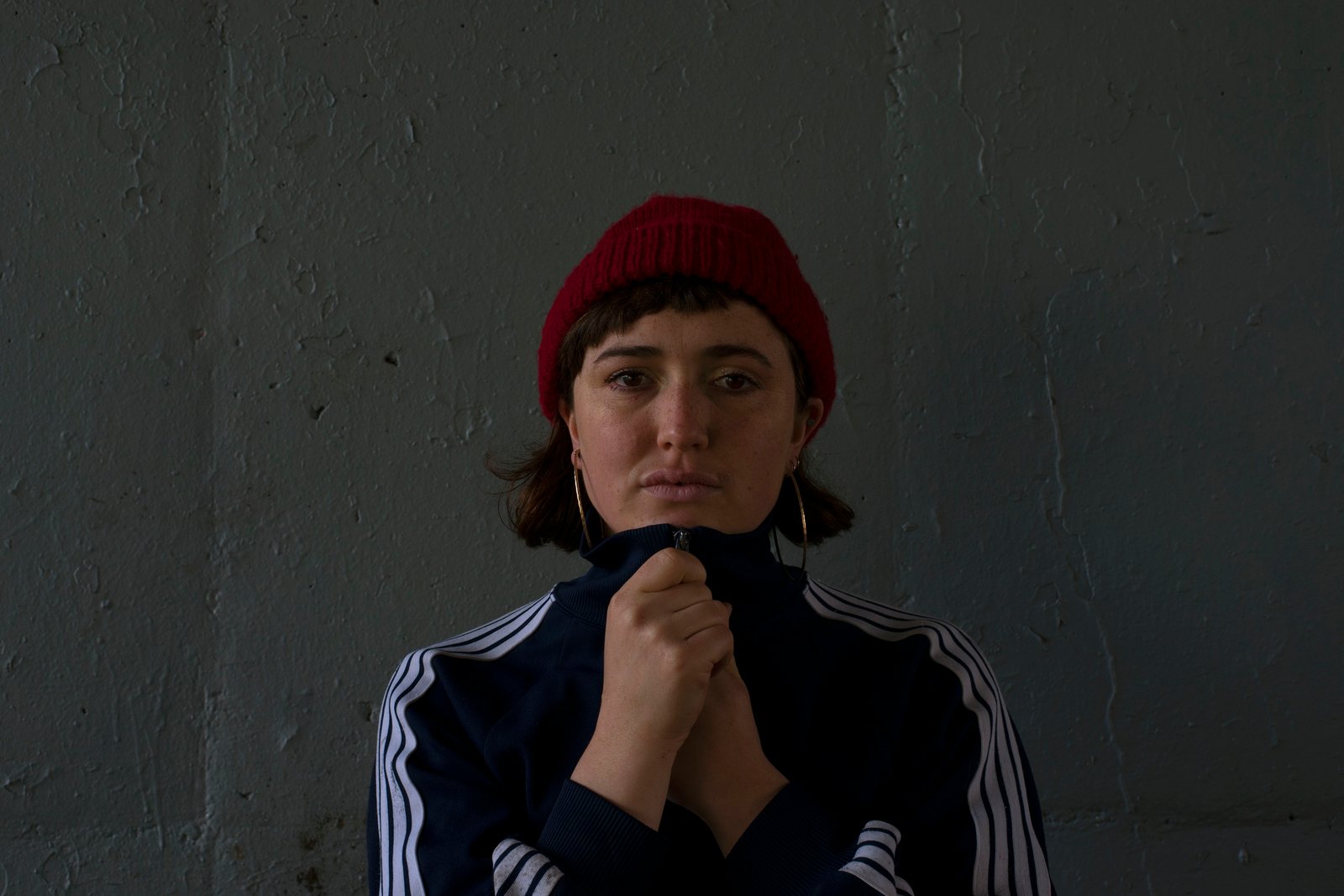 ‘Spiders’ is the intriguing debut single from Martha Hill, a new artist based in Newcastle-upon-Tyne. Originally from a small peninsula off the west coast of Scotland Martha left home at 17 to tour Europe as a street musician before settling in Newcastle. She has supported artists including Holy Moly & The Crackersss and Let’s Eat Grandma and recently she supported Mahalia on The BBC Introducing Biggest Weekend Fringe Tour.

‘Spiders’ displays Martha’s raw vocals and gritty edge with a pop-rock feel. Lyrics are ambiguous and relatable, “the spiders in my head they just don’t leave me alone.”

Martha describes what her debut is about, “I wrote ‘Spiders’ after a bat broke into my house in Heaton – my housemate came home and thought I was making it up – this sparked off the idea for the song (hallucinations, feeling crazed). It references emotional health – “spiders in my head” – as well as feelings of displacement.”