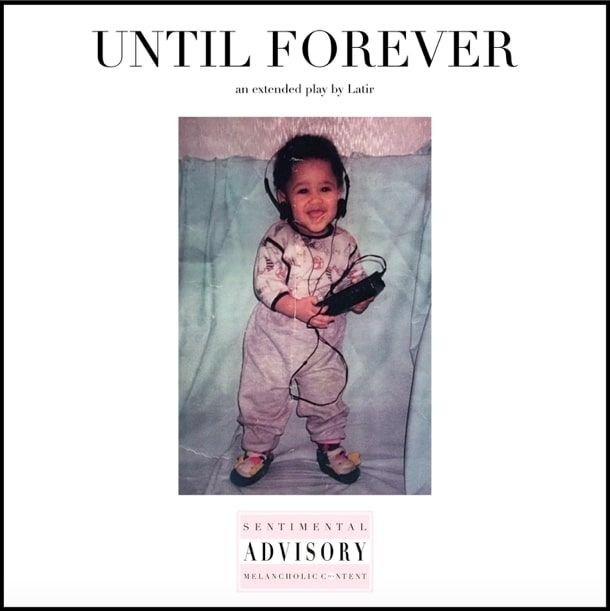 Since bouncing onto the alternative R&B scene in 2017, this avant-garde artist is a breath of fresh air in a crowded genre. Latir’s soulful, emotional Juvenile Forever is a far cry from 2017’s Juvenile Youth; it’s a far more grown-up and powerful single. The maturity in Latir’s sound is impressive. There’s a Cocteau Twins-esque, wobbly, almost opaque background with a rich, soulful, hip-hop layer. A lot is going on and it’s enticing.

Juvenile Forever is slow with a bouncy, indie-hip-hop voice guiding the track and giving it an extra boost. The strong, twinkly pangs give it another sparkle; an exciting addition to an already mysterious, rich track. There’s a place for Juvenile Forever in a smoky club with dim lighting and a relaxed vibe. It’s a dreamy R&B hit that’s layered with crashes of snares, twinkly pangs, and a steady alt indie-RnB tone.

Juvenile Forever is laid back with an energy that builds and grows throughout, it gathers pace and has a compelling hold over you.

London-based Latirhas released many singles since 2017, maybe this will be the year for an album release.