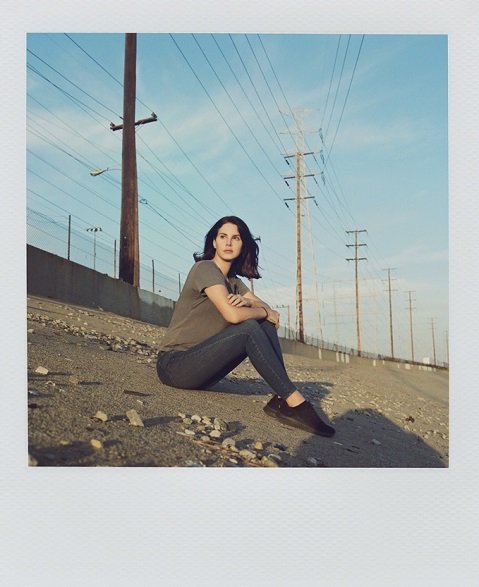 Lana Del Rey has just released her new single ‘Venice Bitch’ which had its first play on Zane Lowe’s Apple Music’s Beats 1 earlier today. The popular singer-songwriter is currently in the studio working with Jack Antonoff (Taylor Swift, Lorde). Although a full-length record won’t be due for release until 2019 Lana is excited to preview some early material from the sessions for fans. ‘Venice Bitch’ follows last week’s release of ‘Mariners Apartment Complex’ and features Lana Del Rey’s familiar dreamy style and late summer feel.

“Fear fun, fear love
Fresh out of f*cks, forever
Tryin’ to be stronger for you
Ice cream, ice queen
I dream in jeans and leather
Life’s dream I’m sweet for you

Oh God, miss you on my lips
It’s me, your little Venice bitch
On the stoop with the neighbourhood kids
Callin’ out bang bang, kiss kiss”

At just under ten minutes ‘Venice Bitch’ manages to hold your attention with changes in tempo and lush sonics. The music video enhances the hazy vibe and is rather hypnotising. It is an exciting indication of what to expect from Del Rey’s forthcoming sixth studio album.