Innocence & Freedom Of Youth Portrayed In ‘Faust’ From Geppetto & The Whales 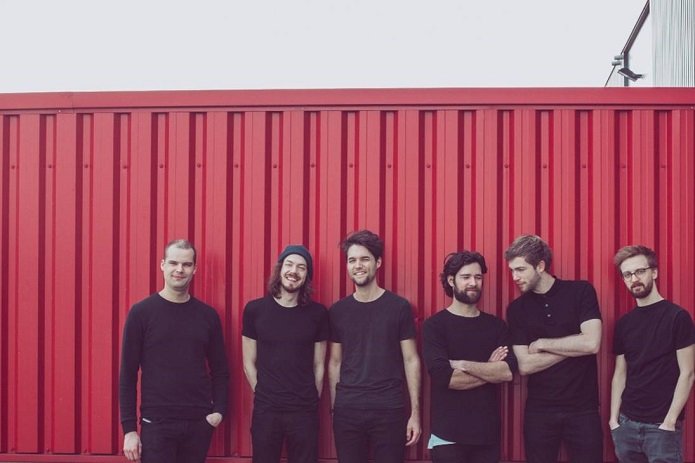 ‘Faust’ is the beautiful new song and music video from Geppetto & The Whales prior to their long-awaited new sophomore album ‘Passages’ out this Friday 18th January.

It’s been five years since the release of ‘Heads Of Woe’ and the Belgian indie band is back with new music which was recorded and produced by Brian Joseph (Colin Stetson, Bon Iver, Sufjan Stevens) and features support from guest musicians including Ben Lester (Tallest man on Earth), Rob Moose (The National, Arcade Fire), Trever Hagen (Bon Iver) and Jeremy Boettcher (S. Carey).

‘Faust’ is a gloriously stripped back lo-fi song with mellow soft tones, weaving harmonies and delicate instrumentals. The accompanying visuals directed by Michiel & Jaan explore innocence and freedom of youth through an inquisitive young boy exploring nature in a forest, water, playing with fire, cigarettes, and insects. The song and video gives off a slightly wistful, melancholic feel which is also tinged with hope and longing.

Alexander Sterkens (guitar / vocals) comments on the song and visuals, “Too much wind kills the spark, too few no flame. An excerpt from Faust, which I wrote when I was sixteen, playing with matches at my old home. Ultimately the second half of the line was omitted, but the idea behind the lyrics stayed the same: how much do you have to give, and how much may you take in order to maintain relationships. Michiel Venmans used this anecdote as the starting point for the clip. We see a young boy wandering, looking for answers revolving around the balance between adolescence and adulthood.”

The lyrics are thought-provoking and introspective:

‘Passage’, the band’s new album further explores songwriting in its purest form. It’s the type of unique music that has seen the band gain regular national airplay (Radio 1, Studio Brussell etc.) and play major festivals in Europe (Pukkelpop, Boomtown, Eurosonic etc.). Geppetto and the Whales were also recently recognized by Coldplay who posted the video for their track ‘1814’ on their website.