Grace Lightman Takes Us On An Eccentric Ride With ‘Silver Eater’ 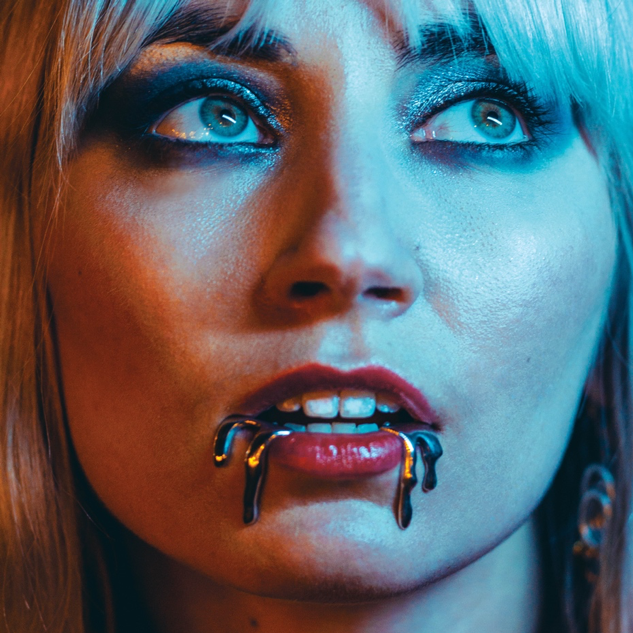 Yes, she has the musical impact of La Roux, with her hard-hitting, industrial-esque, 80’s-influenced keyboards, but there is something very different about Grace Lightman which ensures that she stands out from the rest of today’s Synth Pop heads. Lightman has recently dropped the new single ‘Zero Impact’ from her new album ‘Silver Eater’ which was officially released last week to a positive, warm reception, and we are impressed by both Lightman’s songwriting skills, her voice and unique style.

Vocally, you cannot place Grace. The sultry yet lazy Punk tone, reminiscent slightly of Blondie’s Debbie Harry and The Cardigans’ Nina Persson shines through perfectly on the chorus, a voice which we don’t hear much of today, especially on the Indie music scene. While Zero Impact’s catchy hook could easily we placed next to surreal Pop hits such as the recent Ava Max’s ‘Sweet But Psycho.’ Either way, Grace Lightman deserves the praise she is receiving for releasing such distinctive Art Pop works, and if the eclectic visuals of ‘Repair Repair’ are anything to go by, it’s quite obvious that Lightman wants to take us on an eccentric ride into twisted, memorable Pop music. She says, “I wanted the video to look like I was dancing inside a disco ball. Patrick Pearson (my creative partner) and Alex Lightman (my brother and director) helped make that dream a reality.”

Grace Lightman is headlining at The Islington, London on October 3rd and you can get tickets here.