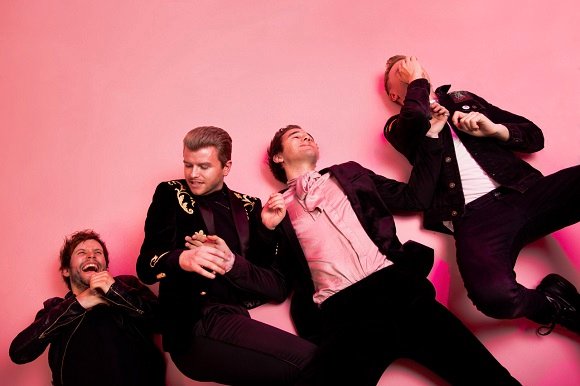 If you’re struggling to get back into your regular routine after the holidays and feeling rather demotivated then this is the ideal song to listen to in order to blow the cobwebs away and get you back on your feet. Alt-pop four-piece Wild Youth has released their latest single ‘Making Me Dance’ prior to their forthcoming ‘The Last Goodbye’ released at the end of this month. The song was Co-produced by Mark Sheehan and Danny O’Donoghue of The Script and features an infectious groove and melodic pop hook which has feel-good written all over it.

The group from Dublin only burst onto the music scene in 2017 but have made an impact with their seriously catchy music. Their single ‘Can’t Move On’ was the number one played single on Irish radio last year and they have had massive supports slots for the likes of Niall Horan, Zara Larson, and The Script.

Wild Youth is all set for a busy 2019 with their biggest headline show scheduled for March 23 at Dublin’s Olympia Theatre and an appearance at the Netherland’s Eurosonic Festival on January 17th.