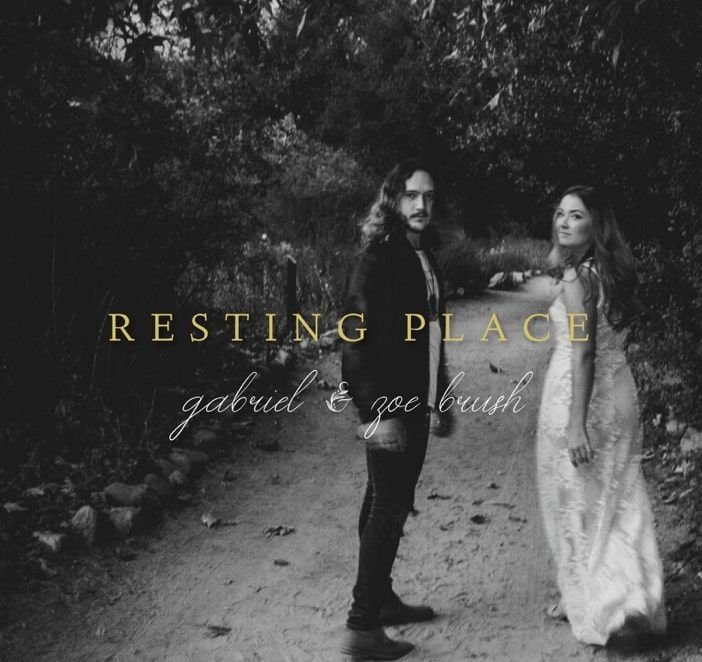 ‘Resting Place’ by Gabriel and Zoe Brush conjures so much emotion it will inflame hearts. The piano provides so much depth to the song which is filled with longing. The two vocals complement each other and as stunning as they are individually, they elevate the song further when they sing together.

Gabriel and Zoe Brush both sing from the heart in ‘Resting Place’ – a song about your loved one being your sanctuary and someone you can turn to.

“Keep me on the path, I don’t wanna wait,
I keep trying to turn around and run where I feel safe,
Cos you are my resting place”

You might think the artists are a couple but are actually best friends and co-writers who met two years ago at a songwriting retreat. During their first week they created ‘Stand Still’ which was their debut single released in the summer of 2019.

“Gabe and I were standing in the kitchen making breakfast and he was playing music on his phone… I don’t remember exactly what song we were listening to but all of a sudden I paused the music because
I had my own idea for how the chorus should go.
We ran to the piano and about two hours later “Resting Place” was born”– Zoe Brush

‘Resting Place’ showcases a great many things from the beautiful songwriting, captivating vocals to the eloquent message of love from beginning to end.