The HU blends heavy metal, with Mongolian throat singing, and traditional Mongolian instruments, to create a unique metal sound. The group hailing from Ulaanbaatar in Mongolia has been disrupting the airwaves since their debut singles (‘Yuve Yuve Yu’ and ‘Wolf Totem’) went viral in 2018 gifting the band over 25 million and 37 million views […] 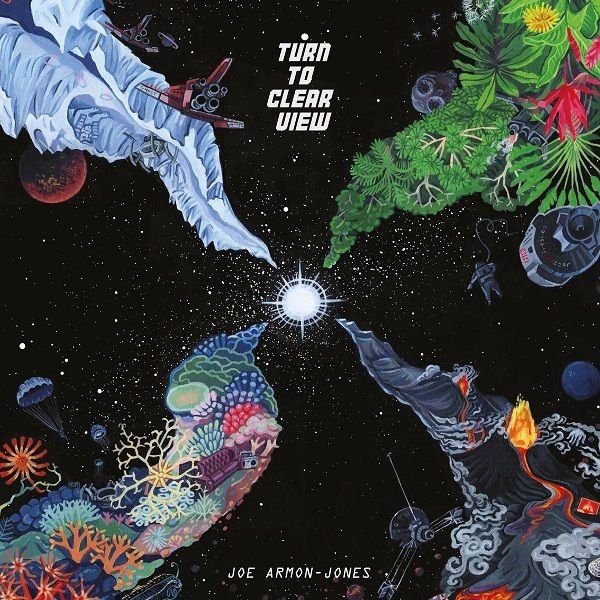 Joe Armon-Jones Provides A Welcome Escape From The Storm

Joe Armon-Jones and his ensemble played their trance-like fusion of dub and jazz on an incredibly wet and windy Sunday night in Brighton’s seafront venue, Patterns. The keyboardist and producer released his first solo album in 2018, which showcased him as a songwriter and arranger with his unique dub jazz. He was one of the […] 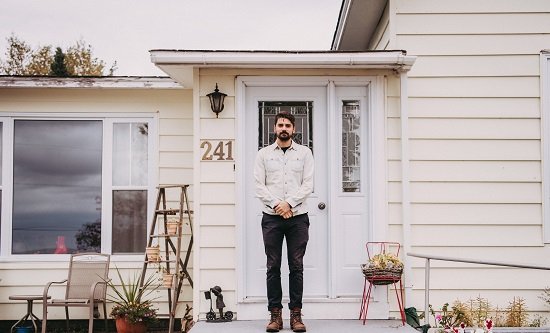 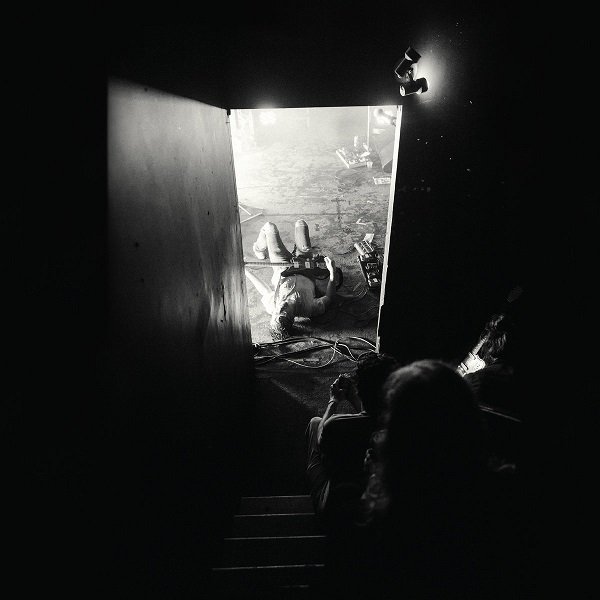 A High-Energy Performance From Metz

I first saw Metz on their first UK tour in Brighton, 2013. It was a cold, wet November evening, and they played in The Haunt to what must have been 20 to 30 people. Still one of the best live shows I’ve ever been to. I got to see them twice after that, once in […] 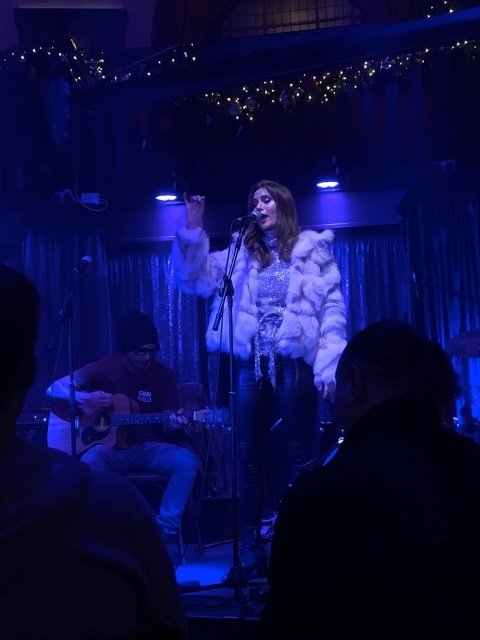 Fairy lights and Christmas decorations line the semi-circular stage at The Bedford in Balham, and the scene is set for Australian pop-fusion group President Street to make their triumphant return to the UK. Opening up their impressive and intimate five-song set with ‘Forward Stride’, President Street takes to the stage like true professionals, with Ruby’s […] 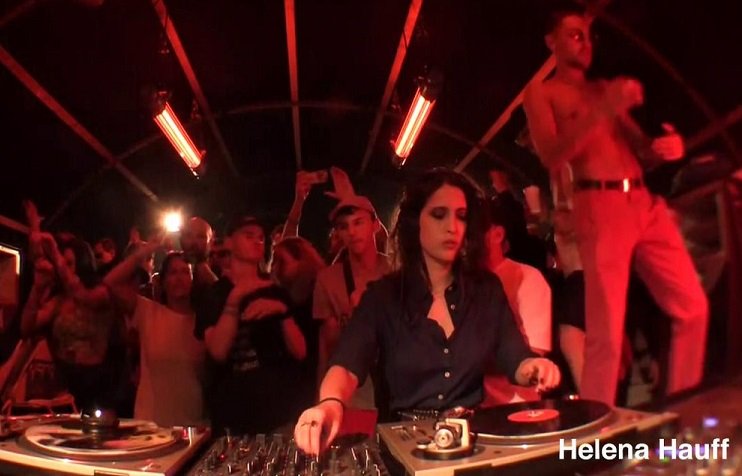 Mayfield depot is packed: the queue to get in is a disorganised crush of eager Helena Hauff fans, the dimly lit portaloos are already disgusting and drinks prices are sky high; it’s the classic start to a Warehouse Project night. This time though, there’s the opportunity to be on the internet forever, to be seen […] 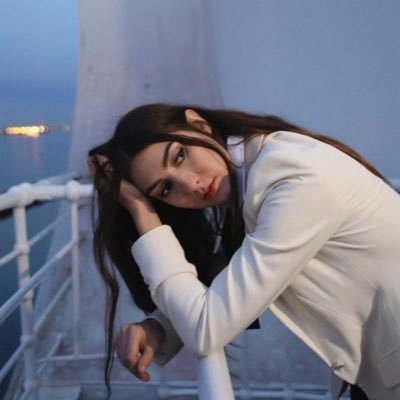 An Elegant Performance From Weyes Blood At Electric Brixton

‘Titanic Rising’ remains one of my favourite albums from 2019. Released last April, the album received critical acclaim for its incredible orchestration, production, and writing. The beautiful string arrangements supporting Weyes Blood’s stunning voice and backing vocals are real standouts on the album. Both give the music elegance and have a Phil Spector, Beach Boy-esque […] 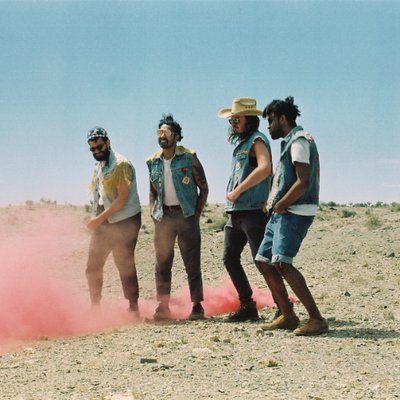 A Real Trip From Flamingods At Brighton Komedia

Flamingods are a four-piece alternative rock band from Bahrain and the UK. Their album ‘Levitation’ was released earlier this year which was met with bountiful press coverage and praise. ‘Levitation’ saw Flamingods expanding on their influences (which are already noticeably eclectic) with nods to Turkish psych, disco, and funk. Their music has been described as […] 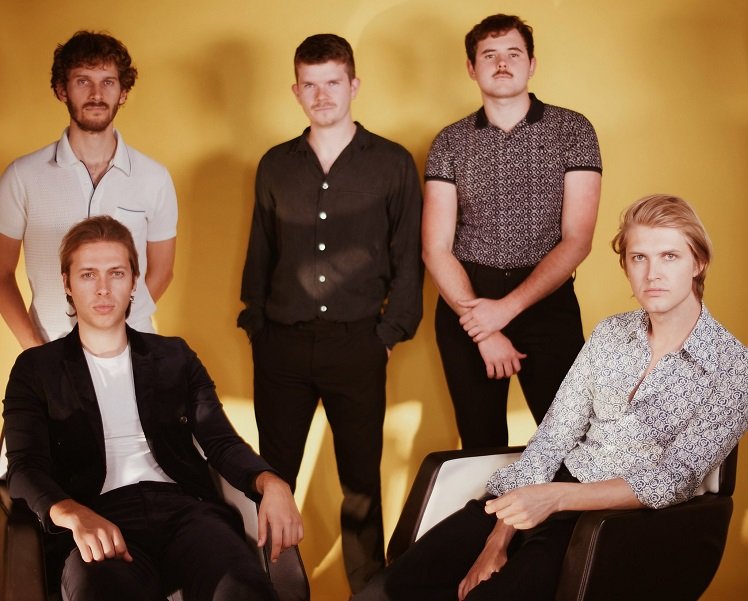 Get To Know The Modern Strangers

The Modern Strangers will always remain a timeless band for me. Not just because I have been a fan of their music from the beginning (so, therefore, I admit I am slightly biased) but because their ageless and unique sound continuously brings me back for more – and judging by the fact I was surrounded […]