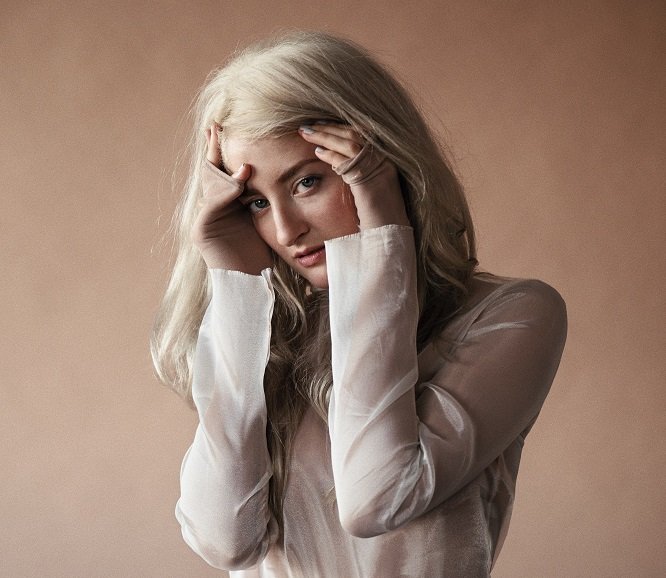 “I’ve just got questions and no one to be”

‘Billboards’, the new track and music video from Aimee deBeer is really relevant to the superficialities of today’s society. The video explores the kinds of images which enhance our insecurities via social media. Some of the billboards portrayed in the video include,

“Everything is beautiful and no one feels the pain”, is a lyric derived from Kurt Vonnegut’s odyssey, Slaughterhouse Five. It is repeated multiple times, almost as a mantra and a reminder of the expectations we’ve taught our subconscious. Aimee deBeer enhances the feeling of floundering within today’s billboard culture in her new track.

‘Billboards’ is not just thought-provoking in its topic but a great song overall. It’s memorable with a addictive hook and deBeer’s vocals are ethereal. It is very atmospheric and cinematic which is enhanced with the visuals.

The Durban born singer-songwriter has always used music as a way to indulge her imagination. She says of her childhood, “I was in awe of how expansive, enveloping, and mysterious sound could be,” she explains. “Later on, as my family moved to England, and then, Texas, I felt more out of place and alien in a way and music became that much more integral— my way of understanding and communicating.”

At the age of 20, Aimee moved to New York on her own in the middle of winter. She began performing around the city with just a keyboard. As time went on, she released some recordings, gained traction, and put together a band. Now Aimee lives in the sunnier climes of Los Angeles.

‘Billboards’ will be featured on Aimee’s debut EP Who Will Save the Universe?