‘Believe In You’ Is A Sentimental, Atmospheric New Song From Magnetic Skies 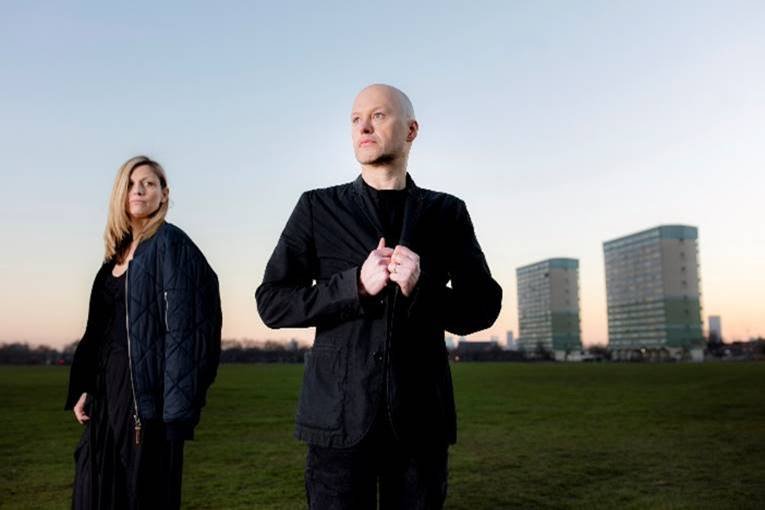 After listening to ‘Believe In You,’ it is agreeable that the Electro duo’s music is just as blissful as their name is. Magnetic Skies has presented the underground music scene with a beautiful piece which opens with an emotive piano chord structure and Simon Kent’s timid and vulnerable vocals, instantly ensuring that you will be taken on a one-hell-of-an emotionally choking journey. Although Magnetic Skies are indeed inspired by Chillout, Jazz-influenced bands such as Zero 7, the duo has something much darker to offer to their listeners and instead delve into the Alternative production of the critically-acclaimed Lamb. Unexpectedly, the chord progression, from the verse to the chorus, is almost reminiscent of an Evanescence number, when of course they deliver those haunting ballads which they are most famous for.

All ‘Believe In You’ needed was a rich, distorted guitar to compliment the piano and thick Toms on the drums to compliment the piano and a wall of reverb-effected lead and backing vocals during the song’s final section, which it delivers to the utmost perfection, and trust us when we say that the Echo waves leading up to its ending will send shivers down your spine and throw you into a meditative state. It’s obviously not hard at all for Kent to connect with the music vocally.

‘Believe In You’ is heavily inspired by Talk Talk and was mixed by Talk Talk engineer Phill Brown. With Talk Talk frontman Mark Hollis’ recent passing, it has become the band’s poignant tribute to their hero.

Singer Simon Kent says of the new track, “Talk Talk were a massive influence on me as a songwriter. They were a great pop band and made the transition to being a great art rock band. There was an extended period of time where I was so lost in their music that I listened to next to nothing else. So much so that I wrote Believe In You as a sort of tribute to the band, using the title of my favourite Talk Talk track I Believe In You as the starting point. Mark Hollis conveyed so much emotion in his vocals, and I tried to capture some of that in the track. I was also lucky enough to mix the track with Phill Brown, who was the sound engineer on Talk Talk’s final two albums (Spirit Of Eden and Laughing Stock) and who also engineered Mark’s solo album.”

We cannot wait to hear the rest of Magnetic Skies’ forthcoming EP ‘Dreams and Memories’ which drops on March 22nd. Remember where you first heard the duo’s beautiful compositions and experience the unforgettable, atmospheric journey which we embraced today.