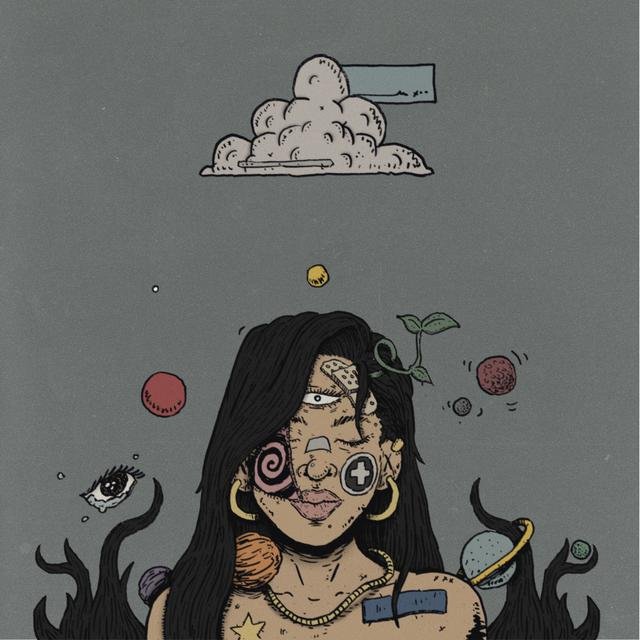 18-year-old singer-songwriter, Ivy, and producer, Since Westbrook, mark the re-emergence of lo-fi R&B with their debut single ‘alone girl’.

‘Alone girl’ is an outpour of emotions in its truest form. Since Westbrook’s sound is heavily influenced by contemporary R&B and Electro Hip Hop, much like his other work, his atmospheric, ethereal production allows room for Ivy to display her vocal elegance. He is also one half of the duo ‘Rendezvous at two’. Ivy describes her writing style as “very impulsive, the first time I listen to something I just freestyle straightaway and that more or less is close to the final thing”. Not many artists allow themselves to be completely vulnerable in their writing but Ivy instantly builds that sense of relatability with her listeners.

Ivy obtains the ability to lyrically take her listeners on a multidimensional journey, displaying the dichotomy of emotions experienced in a toxic relationship, from being aware of its toxicity to losing this sense of perception and eventually compromising yourself until you are eventually left to feel ‘alone’. The pre-chorus into the chorus paints a scenario that we can all imagine ourselves to have once been in, despite knowing that what you’re doing is wrong you are still prepared to continue giving yourself away.

The song displays the dichotomy of emotions when experiencing a toxic relationship, however, her ethereal vocals soften the harshness of that reality. There’s no doubt about the high level of confidence and control she has over her voice, a talent that seems to come so naturally.

‘Alone girl’ is the product of two creatives combining their artistry and they will be working with each other again in the near future. Ivy is indeed a name to be remembered as this single pinpoints the first of her many footprints she is yet to make.