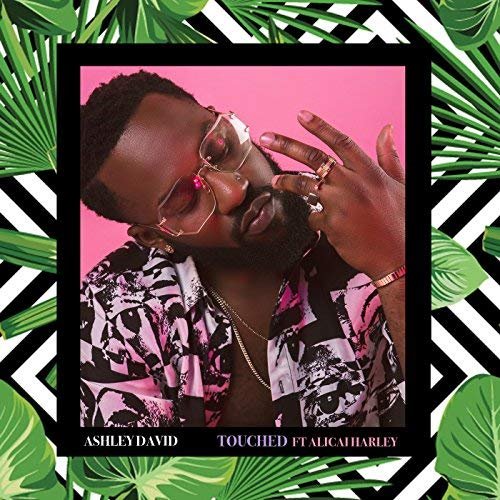 Intro
A song which will smoothly make its way onto my playlist this week without hesitation. Highlighting that less is more, the track is stripped back of any over saturating basslines and instead relies on the soulful vocals of Londoner Ashley David to carry it. And he does this so well!

Audio
A sensual honest sound (which Ashley coins “Island Blues”), no over the top productions are needed for the backing track, the steadiness of the beat makes even the most reluctant of dancers toe-tap along.

It’s a nice change to hear a song admiring another person in a classy way as opposed to the common crudeness of a ‘hit it and quit it’ approach.

The change of tempo by the sharp interjection of Alicai’s energetically spirited verse adds an extra layer of dynamicity to the effortlessly seductive song.

Video
My question to Ashley – has that hammock got room for one more? I don’t know whose dance moves were more mesmerising his or the lady in the silk dress, either way, it made for a good music video.