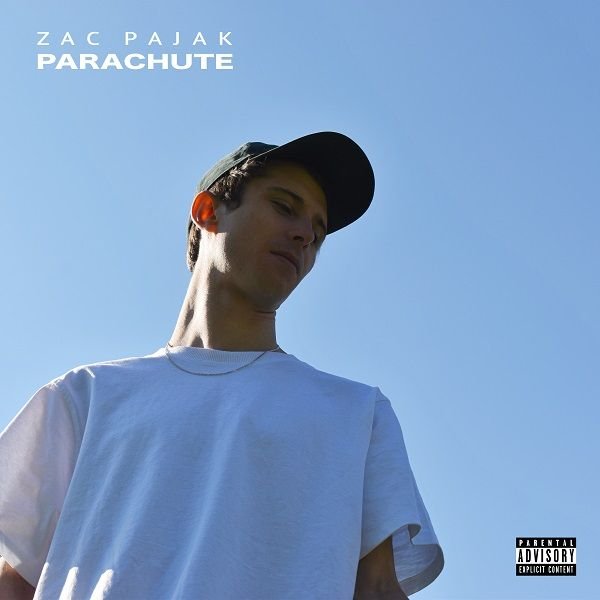 Zac Pajak’s Parachute is a summer heartbreak anthem that is bound to lift your spirits. Combining a fusion of upbeat pop, R&B beats, acoustic melodies, and soulful lyrics, the London-based singer-songwriter has created a track that will appeal to many music lovers.

Parachute produced by Jake Gosling and released via Goldun Egg Records, is a song that ignites the feelings of strength, independence, and is perfect for anyone looking to music to cheer them on.

“Parachute is the summer heartbreak anthem for anyone getting over a relationship, having been messed around for too long. It’s about that empowering moment where the heartache disappears, and we finally realise that we’re actually better off without someone.” – Zac Pajak

Having already written tracks with artists such as Major Lazer, Mr Eazi, Raye, Danny Jones, NUUXS, and Dusky Grey, as well as gaining support from the likes of Spotify UK, it’s clear to see the music world is behind Zac Pajak and his creations. I cannot wait to find out what is next in store from this artist!
Parachute is taken from Zac Pajak’s debut EP ‘Early Hours’ set for release Summer 2020.
Previous post
Next post