Win Tickets To Youth Music’s Give A Gig Week 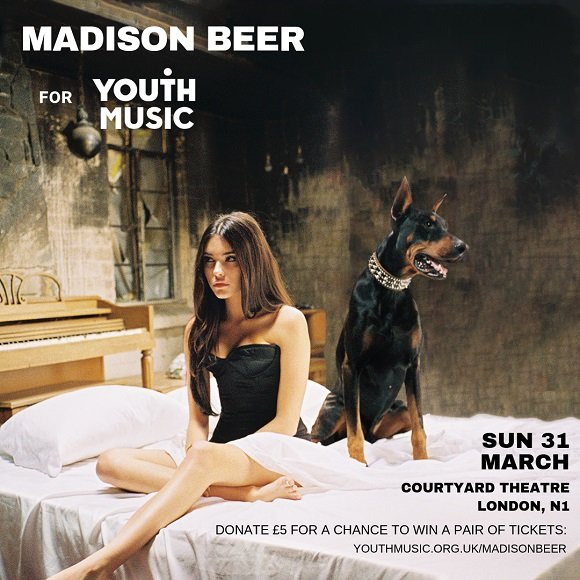 The charity Youth Music invests in music-making projects where they’re really needed. This year Give A Gig is on the 5th – 14th April and musicians will put on fundraising events across the country to support the charity’s work.

You can enter a prize draw to see exclusive live performances from 3 incredible music acts in an intimate setting. 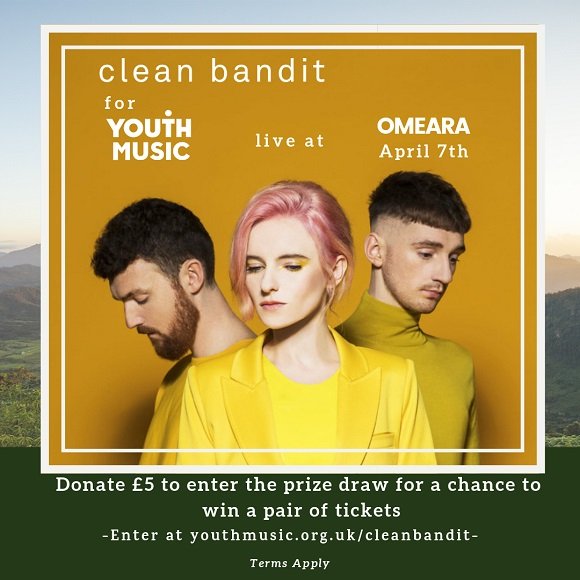 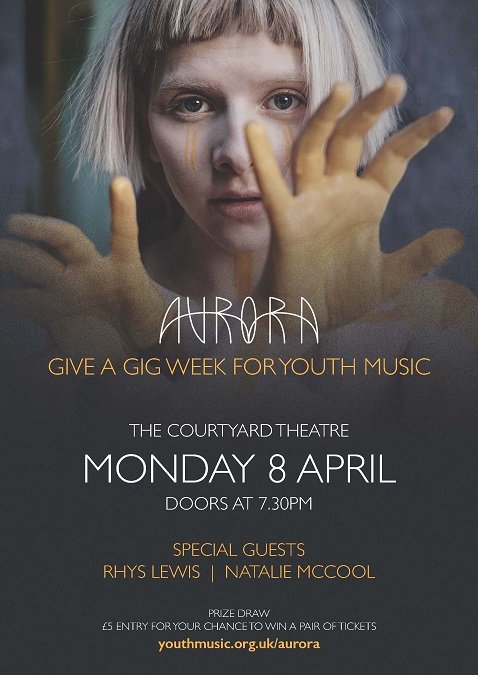 Youth Music has created a £5 prize draw entry for a chance to win a pair of tickets for each gig with all proceeds from the shows will go to support their vital work at Youth Music.