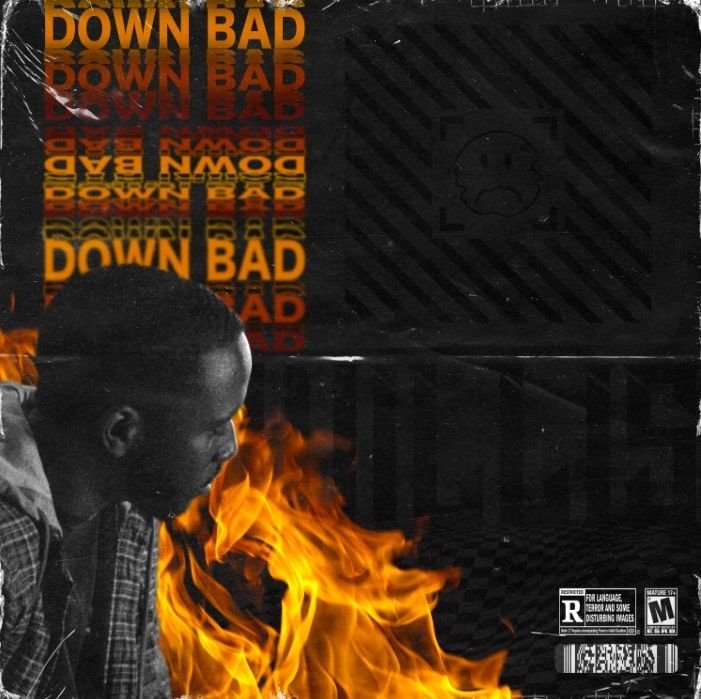 One of West Coast’s newest rap sensations Willishas just dropped new track Down Bad. It’s one of 20202’s hottest bangers so far, and not just because it is far from the traditional sounds of current, cliché Pop music.

Opening with alternative synths that are more reminiscent of Aphex Twin’s Rave production as opposed to Drake’s trendy Hip-Hop production, Willis makes it known from the get-go that he is more inclined to embracing an experimental, lo-fi, electro vibe. It is this kind of musical direction that we feel the American rap scene should bring to the surface more so than it has done in recent years. It is refreshing to listen to a rap tune which has delved more into an underground direction, despite its notable trap rhythm on the drum programming.

Let’s not forget Willis’s flawless MC-ing and distinctive rap vocal. He delivers a huge presence from start to finish via his deep tone which moves from rap to singing throughout. The outcome is a powerful performance with memorable resonance.

Down Bad is without a doubt a great single to prep us for this early Summer and it is a song which has instantly proven Willis to be an underrated hip-hop artist to keep your eye on.